The Dead Space-inspired survival horror title is currently scheduled to launch some time in 2022 for PS5, Xbox Series X, and PC. 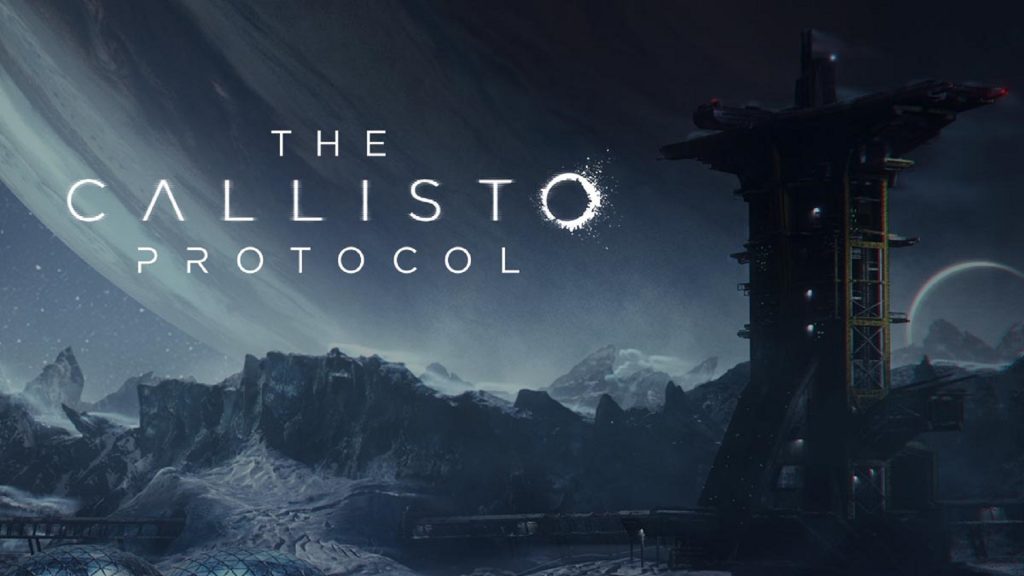 Survival horror fans have quite a bit to look forward to in the near future where the AAA space is concerned. Dead Space is making a long-awaited comeback with EA Motive’s remake of the first game (which is rumoured to be targeting a late 2022 launch), but of course, the people who created Dead Space to begin with are also working on The Callisto Protocol at Striking Distance Studios, a brand new science fiction survival horror IP which looks to be capturing much of the same crowd.

Glen Schofield, studio head and director of the title, recently took to Twitter to share some new teaser art for the game. It doesn’t show a whole lot, and you shouldn’t expect to get any ideas about the gameplay from it, but it’s a cool reminder of the sort of aesthetic the game is going for- gleefully disgusting and horrifying. Take a look at it below.

The Callisto Protocol is currently targeting a 2022 launch for PS5, Xbox Series X/S, and PC. An exact release date for it hasn’t yet been confirmed.