The Chaos Engine Coming to PC, Mac, and Linux 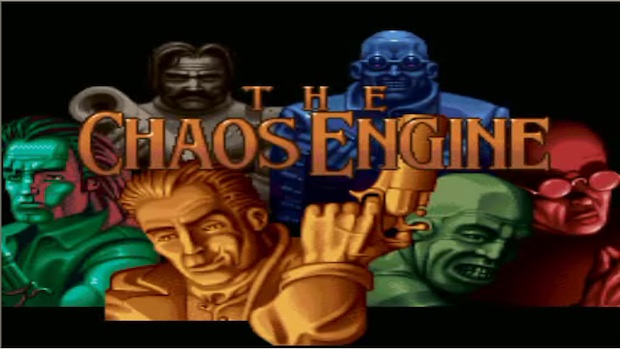 You probably don’t know about this game (I sure didn’t), but in 1993, The Bitmap Brothers released a game called The Chaos Engine on Amiga computers to general acclaim. It was a top down shooter, and it is now being restored and re-released by Abstraction Games, the same outfit that ported indie cult classic Hotline Miami to PlayStation 3 and PlayStation Vita.

The original Chaos Engine appears to have been a pretty influential and seminal games in multiple ways- it looks like it was one of the first games to embrace a steampunk setting, being based in an alternate, technologically infested Victorian era. On a mechanical level, it was also allegedly the first action adventure game to allow for skill upgrades and equip individualized weapons.

Of course, all of this is stuff that we take for granted now; however, if there are those of you who want to own what is legitimately a veritable piece of gaming history, be sure to pick this one up when it launches. The enhanced restoration will now also have local and online co-op support.