The Coma 2: Vicious Sisters Interview – Beware of the Dark

A cartoonish aesthetic might usually hint at a pleasant adventure to come, but when it comes to The Coma 2: Vicious Sisters, you’ll be in for some ghastly stuff. Promising a unique horror experience driven first and foremost by a narrative, this is a game that – if pulled off well – can deliver a truly chilling horror experience. That’s not something that’s easily accomplished, of course, so in out bid to find out more about the game and what’ll make it tick, we recently reached out to its developers with some questions. The questions below were answered by Devespresso Games’ Tristan Riven. 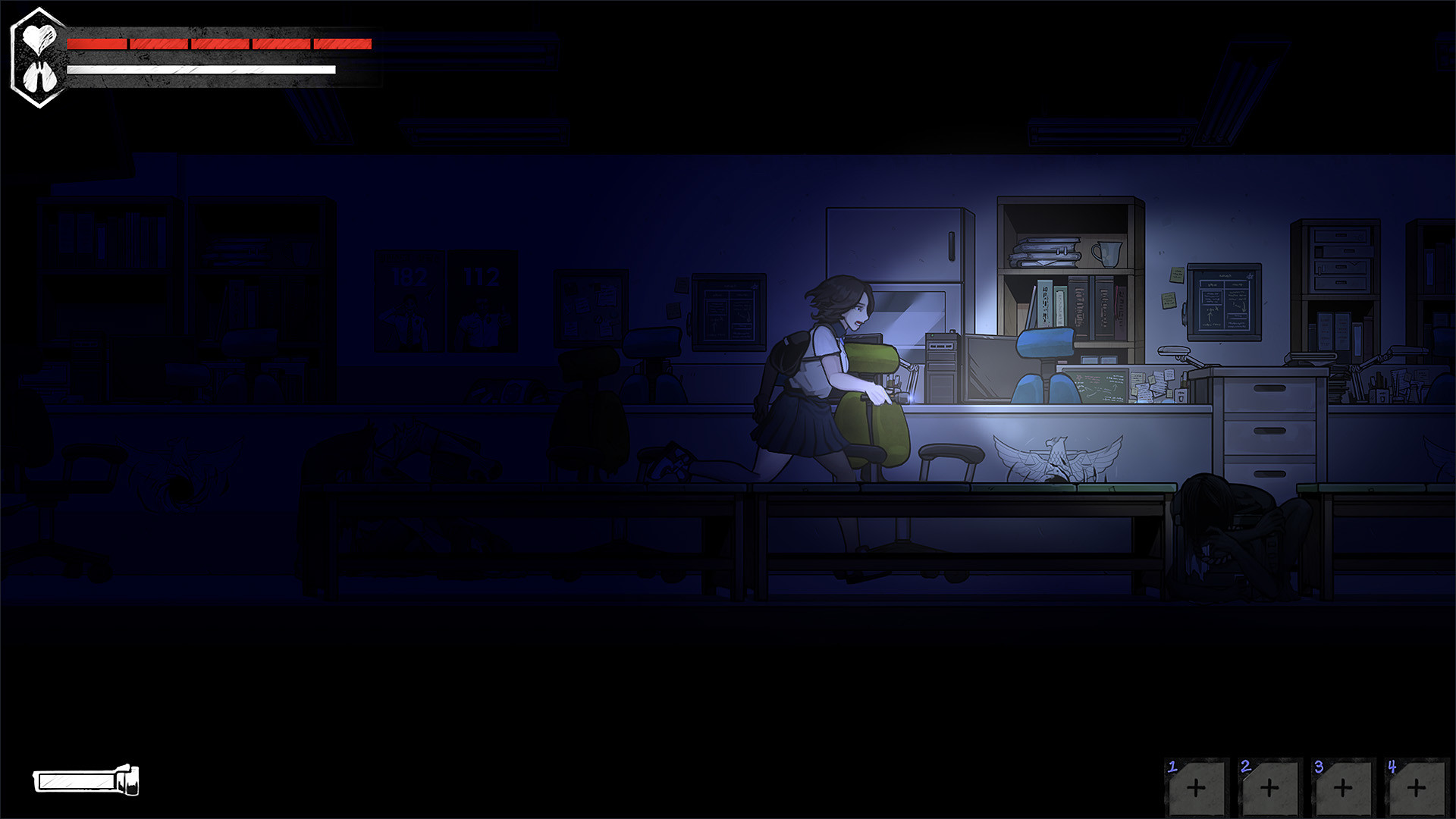 "The Coma 2 is, at its core, a narrative driven game. So, we want to immerse the player in the role of the heroine as horrific events unfold throughout the night."

Mina being able to sustain permanent injuries is an interesting mechanic- how exactly does that function in the game?

The Coma 2 is, at its core, a narrative driven game. So, we want to immerse the player in the role of the heroine as horrific events unfold throughout the night. Much like any good horror movie, the main character is usually pretty beaten up after everything they’ve managed to survive. In our game, the player will encounter terror events as the story unfolds. If they’re well prepared, they’ll be able to avoid taking perma-damage. If you explore well, you’ll be able to craft survival items that help with these events.

What sort of effects can these permanent injuries have on gameplay? Is there an element of strategizing in play where players could try and use these to their advantage?

Frankly speaking, sustaining permanent injury simply ratchets up the difficulty as you progress through the story. However, if you’ve prepared well, you’ll be able to avoid taking perma-damage during these terror events. That’s the reward for exploring thoroughly and using the items you find to your advantage.

Can you talk to us about the balance between using and not using your flashlight, and how that manifests as a gameplay mechanic?

There are two sources of light in the game – the strange lighter and flashlight. Both items can be used to light your general vicinity so you can spot items or read memos. The strange lighter never runs out of fuel but its range of illumination is smaller, which means you’ll only be able to find particular items. The flashlight runs out of battery, but its range is farther and you’ll be able to find all items using it. It also means you’ll be easier to spot while using it. 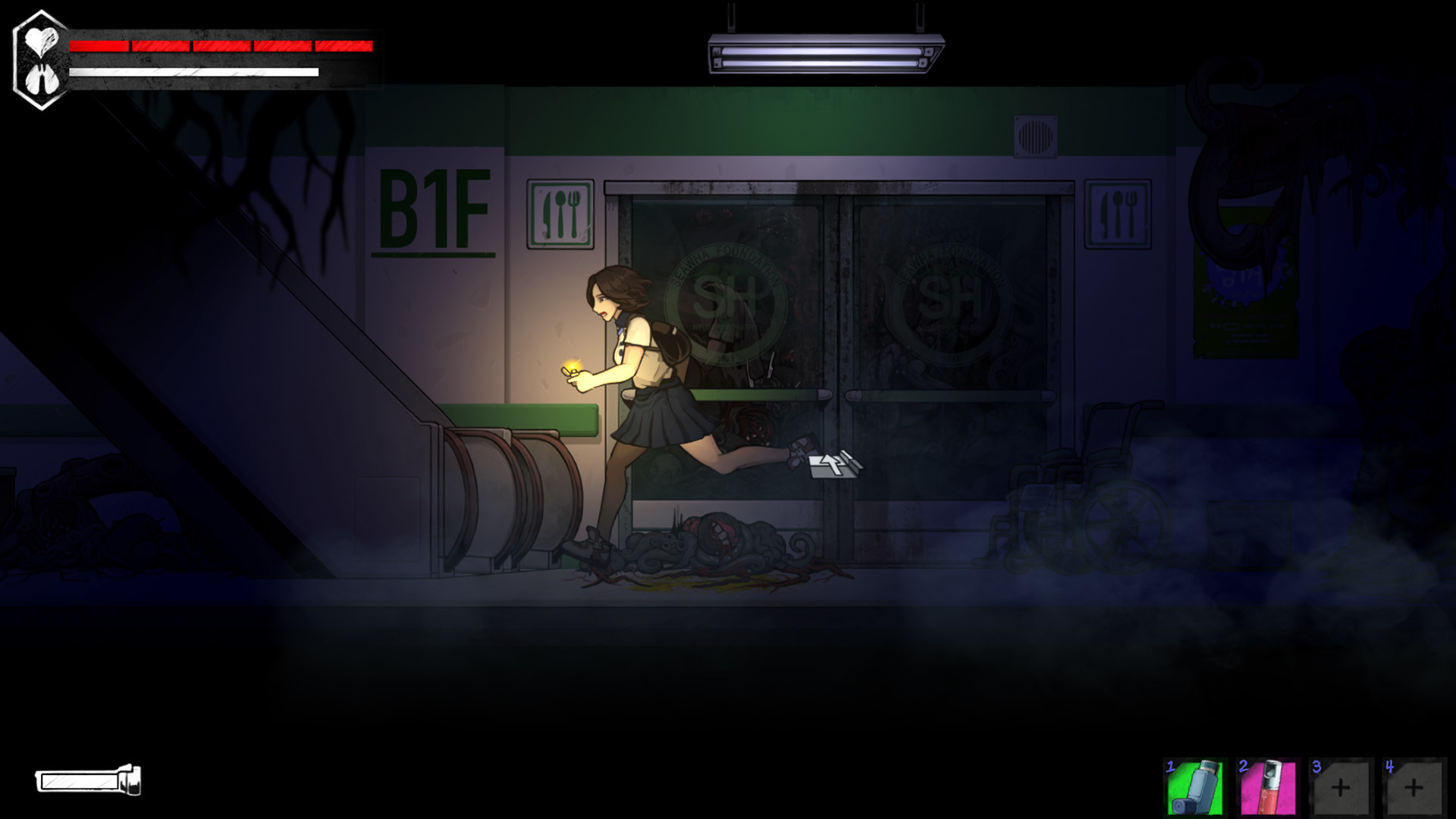 "Crafting items are discoverable, but they fulfil a very specific purpose in the game’s story. You may also gather everything you need, but still fail in your attempt to craft an item."

What sort of improvements have you made to Dark Song’s AI? Is it something that works dynamically, or will it only come into play in scripted sequences?

Dark Song’s AI is a little of both. Without giving too much away, we wanted to make sure she had the ability to dynamically roam about and stalk players when they’ve been discovered. We’re also making sure she is in very specific locations for certain segments of the game. Most importantly, we want everyone’s experience with her to be seamless. So, we’ve put in a lot of effort to get this right.

How in-depth is the crafting system in The Coma 2?

It’s pretty simple. Crafting items are discoverable, but they fulfil a very specific purpose in the game’s story. You may also gather everything you need, but still fail in your attempt to craft an item.

What sort of progression and upgrades can players expect from the game?

The progression upgrades are mostly related to either the story or exploration. Some items may allow the story to progress in a different way. You’ll even see unique cutscenes. Other items allow you to backtrack and explore previous areas that were off limits.

Can you talk about what sort of puzzles players will encounter in the game, and how those will tie into its horror themes?

We tried to keep the game’s puzzles very thematically linked with the locations you’re exploring. You’ll be able to explore beyond the school this time around and into the surrounding district. We’re using some basic adventure game exploration and puzzles. Still, The Coma 2 is first and foremost a survival-horror game, so that element is most emphasized. 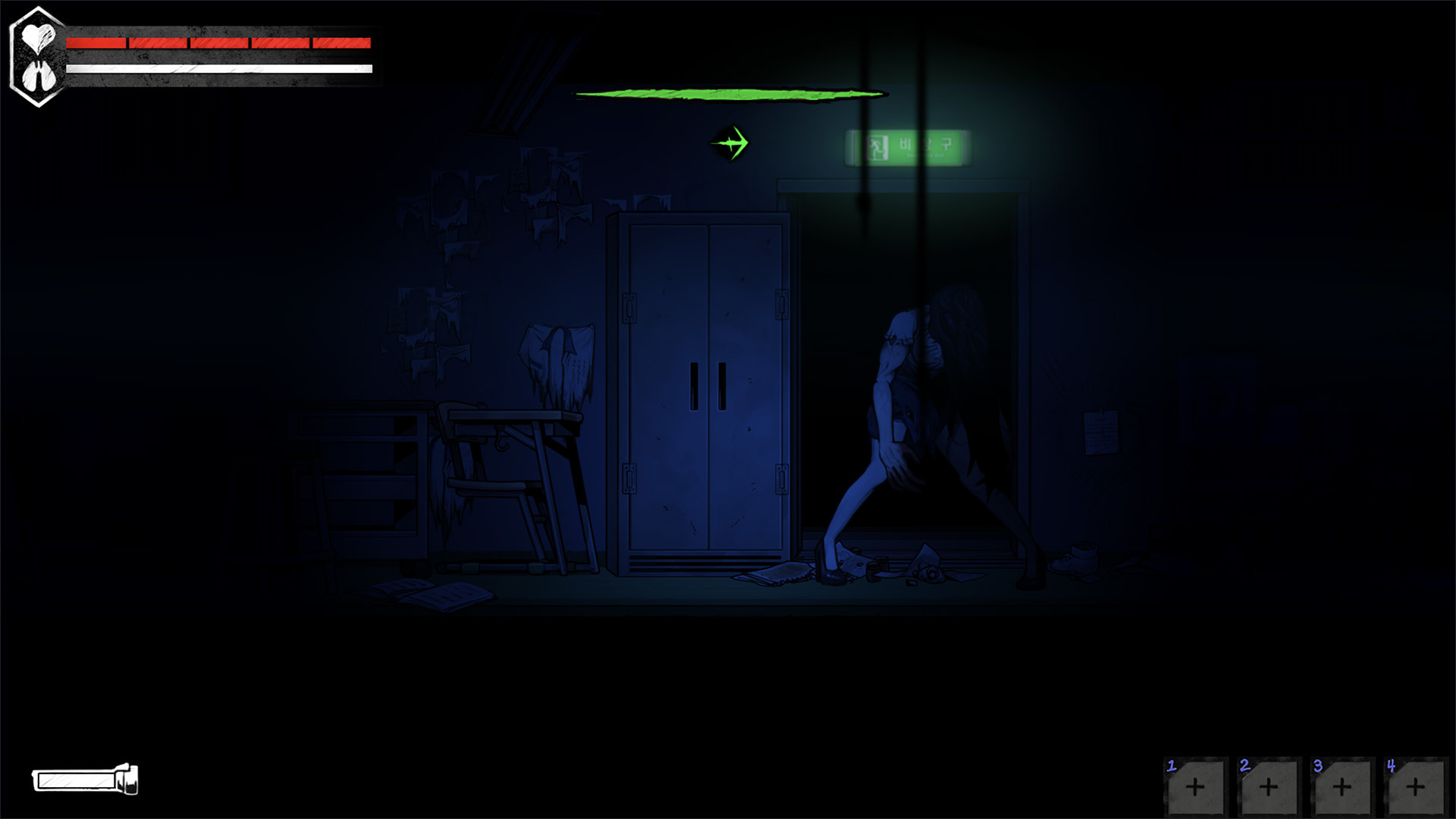 "We believe the game will range from 6-9 hours for a single playthrough. However, it will be more if you include note collection and trying to get the alternative ending."

About how long will an average playthrough of The Coma 2 be?

We believe the game will range from 6-9 hours for a single playthrough. However, it will be more if you include note collection and trying to get the alternative ending.

The Switch is, personally, one of my favorite systems. It’s a fun one to work with too. The platform’s flexibility has made it great for developers. Best of all, Switch gamers are pretty supportive and friendly. There’s a real sense of excitement for upcoming titles on the system. It’s nice for smaller developers to gain that kind of traction for simply bringing their works to the Nintendo community.

We hope that the backwards compatibility function will extend the life and accessibility of our titles for years to come. As we’re working on new projects, we’re actively seeking ways, however small, to tie the titles together. In the end, we hope to create an exciting body of work with interesting stories and characters that will appeal to people from all walks.