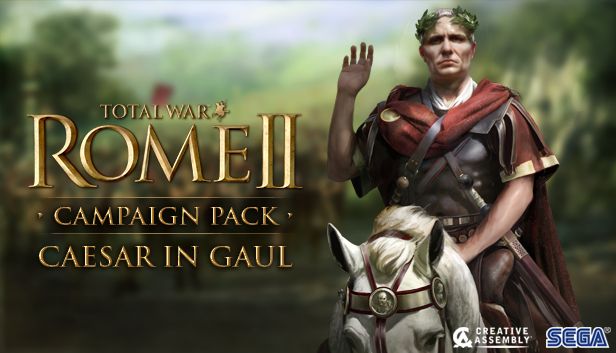 Sorry if I go off on a fanboy gushing session on this one folks. The Creative Assembly have announced their plans to reveal the next entry into the hugely popular, multi award winning series of TOTAL WAR real time strategy video games. The reveal will be coming exclusively from the show floor of EGX which is being hosted in London’s Earl’s Court.

This is huge and important for a few reasons so bear with me. The Creative Assembly just announced their free upgrade for TOTAL WAR: Rome II which brings all the Free DLC to the game in one place, plus Patch 15 and a brand new campaign into one package called the Imperator Augusts Campaign Pack.

On top of that they are also working on the hugely anticipated (but somewhat controversial) ALIEN: Isolation which recently raised some eyebrows with it’s strange DLC and Pre-order arrangements. But this is where the hype train starts to pick up speed.

When THQ closed their doors and auctioned of their assets and other goodies, one of the things that was up for grabs was Relic Entertainment and the Warhammer 40K franchise. Now, The Creative Assembly has extensive experience in the real time strategy market and they are also a subsidiary of Sega. Sega reportedly had the highest bid in the auction which means we may well see The Creative Assembly use certain Dawn of War mechanics in their next Total War game.

I’m not saying that’s what’s going to happen. But if it does, I called it.