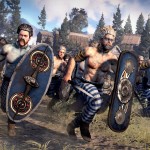 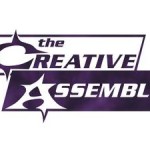 The Creative Assembly is already working hard on fixes for the game. 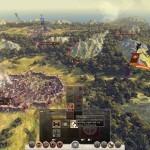 Now available for for Microsoft Windows. 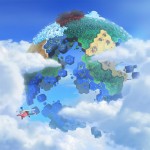 The game is unboxed even as the unboxers get chased by trained war dogs. Yikes. 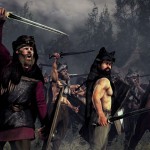 First time both games will be playable by the general public. 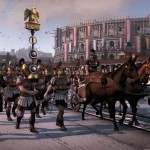 Total War Rome II Wiki: Everything you need to know about the game

All the information you may need about Total War: Rome II. 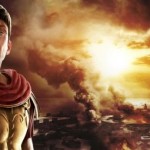 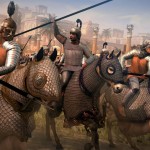