As the world gears up for PAX Prime, taking place in Seattle, Washington on August 30th to September 2nd, SEGA of America has announced its games for the show, which is the entire fall release lineup.

Sonic Lost World, Total War: Rome II, Castle of Illusion Starring Mickey Mouse, Hatsune Miku: Project Diva F and Heroki will be at this year’s PAX convention, and will be playable to attendees on the floor. Interestingly, Sonic Lost World will also be shown at Nintendo’s booth as well.

Along with play-time for each of its games, SEGA has also announced that The Creative Assembly, developer of Total War: Rome II, will be hosting their first ever panel at PAX on September 1st at the Kraken Theater. The panel has been dubbed, “History vs. Gameplay – Hey Creative Assembly, where’s the accuracy in my pew pew shooter?”, which in itself is an awesome reason to attend. Stay tuned for more details. 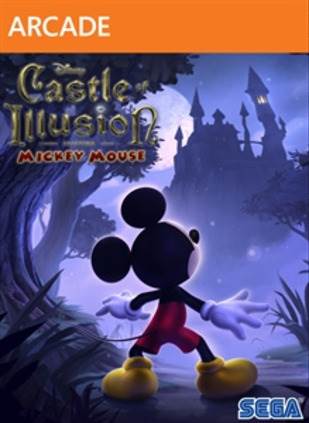