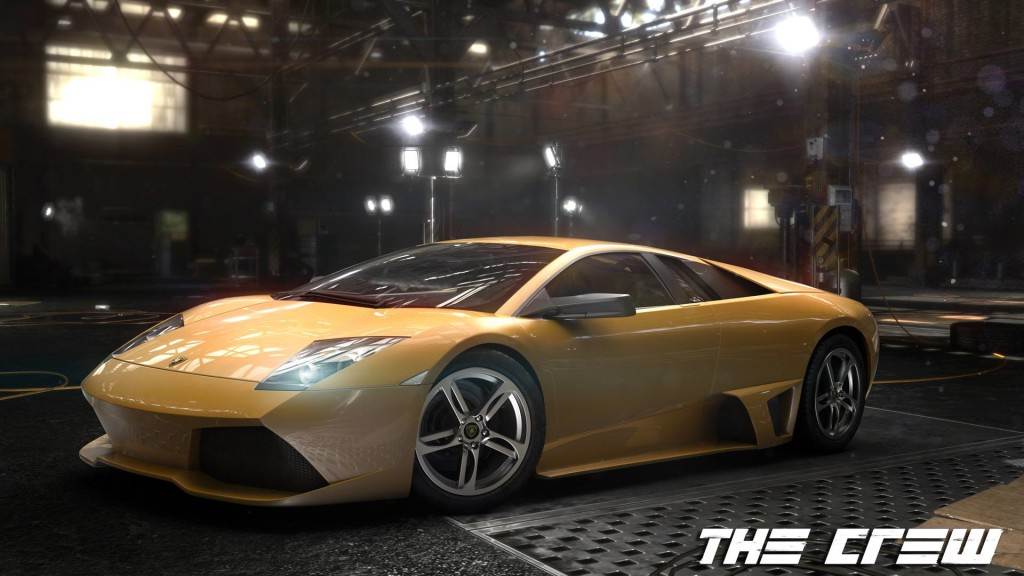 The Crew, an upcoming open-world racing game from Ubisoft received a screenshot update today from Ubisoft via the game’s Facebook page. The new screen of the game shows off an all new playable car, the Lamborghini Murcielago. The Murcielago is a sleek and stylish car built for a combination of looks and speed.

This is in a direct contrast with the last car released for Ubisoft’s The Crew, the Shelby GT 500, which is a muscle car built for power. The Shelby GT 500 was also featured in the popular film, ‘The Fast And The Furious’, as protagonist Nicolas Cage’s prized vehicle.

What’s really interesting about The Crew is that it’s creative director, Julian Gerighty doesn’y categorize it as a racing game—rather he says it is an RPG with large-scale multiplayer elements (racing).

The Crew is set for a Q3 2014 release that has yet to be specifically announced. It will be playable across Microsoft Windows, PlayStation 4, and Xbox One.