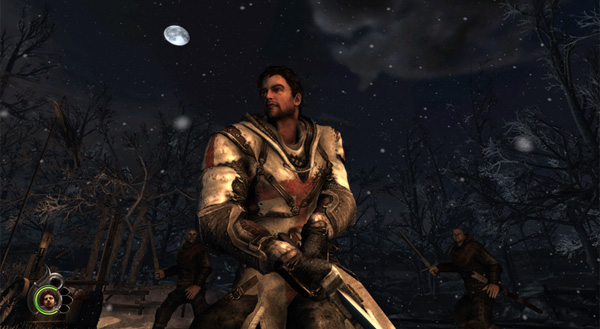 Atlus USA has announced The Cursed Crusade today, the game will be releasing in 2011.

Developed by Kylotonn Entertainment, the game is set near the end of 12th Century Europe and the story centers around two cursed warriors as they embark on a quest to redeem themselves. According to Atlus, it combines the beauty and wonder of medieval Europe which is backed by thrilling adventures and dark fantasies.

“A story of salvation and survival, The Cursed Crusade brings to life the mystery and allure of the Middle Ages,” said Aram Jabbari of Atlus. “The game’s main characters are not heroes; they’re just men, susceptible to temptation, easily made to feel doubt and despair. The raw, gritty accuracy of many of the game’s historical locations is sharply contrasted by Denz and Esteban’s supernatural struggle to save their souls. Their affliction, the Templar’s Curse, threatens to accelerate their descent into hell, burning their humanity away as it engulfs the space around them in demonic flame.”