Check out these new screenshots from The Darkness II. This game is published by 2K Games and is expected to be released by next year on PC, PS3 and X360.

The Darkness II is the sequel to the million unit-selling 2007 title, The Darkness, and brings a unique new combat mechanic through Quad-Wielding™, which will allow players to slash, grab, and throw objects and enemies with two Demon Arms while simultaneously firing two weapons. The game is layered with thematic elements of dark versus light, steeped in deep and twisted storytelling, and maintains the stylistic violence visualised through a hand-painted graphic noir technique, true to its comic book origins. 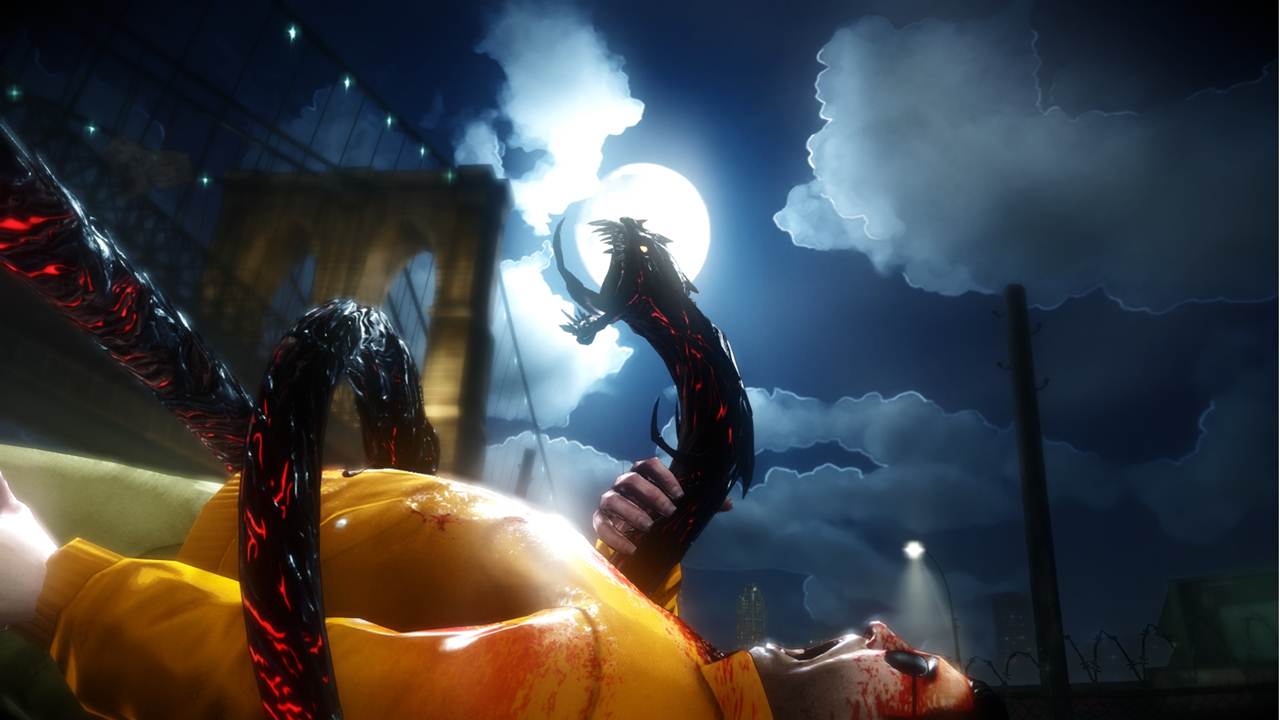 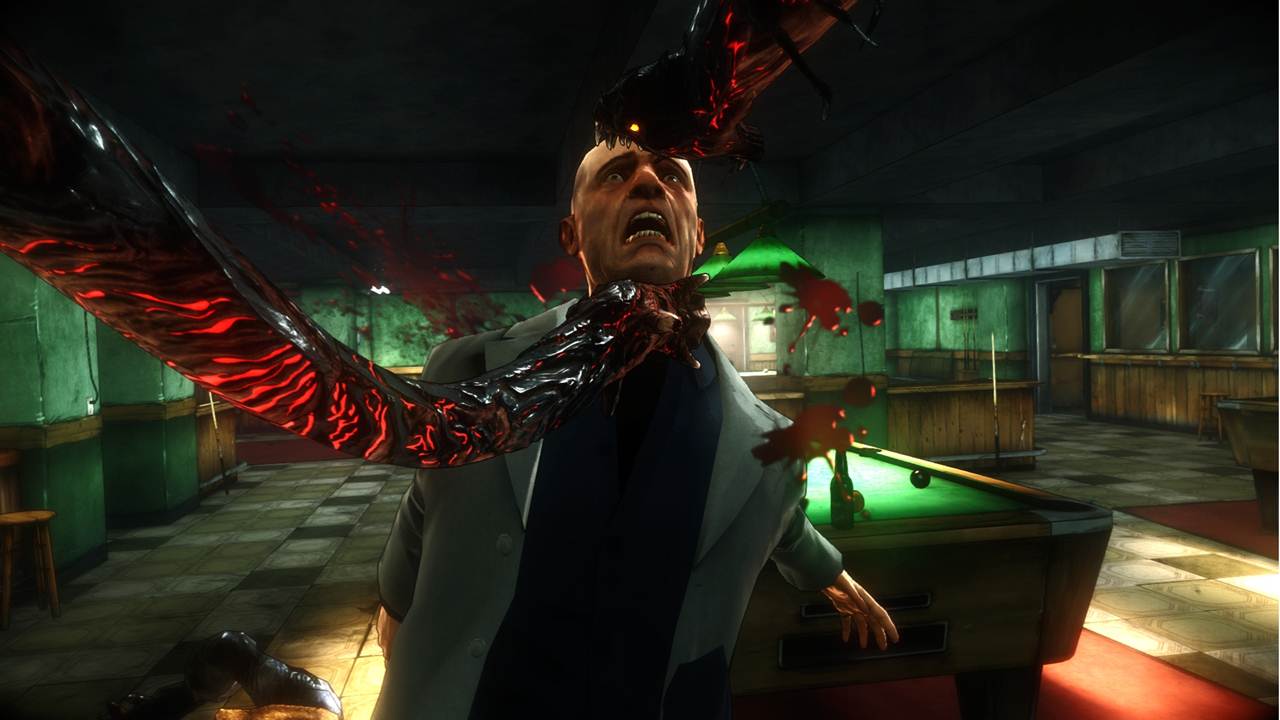 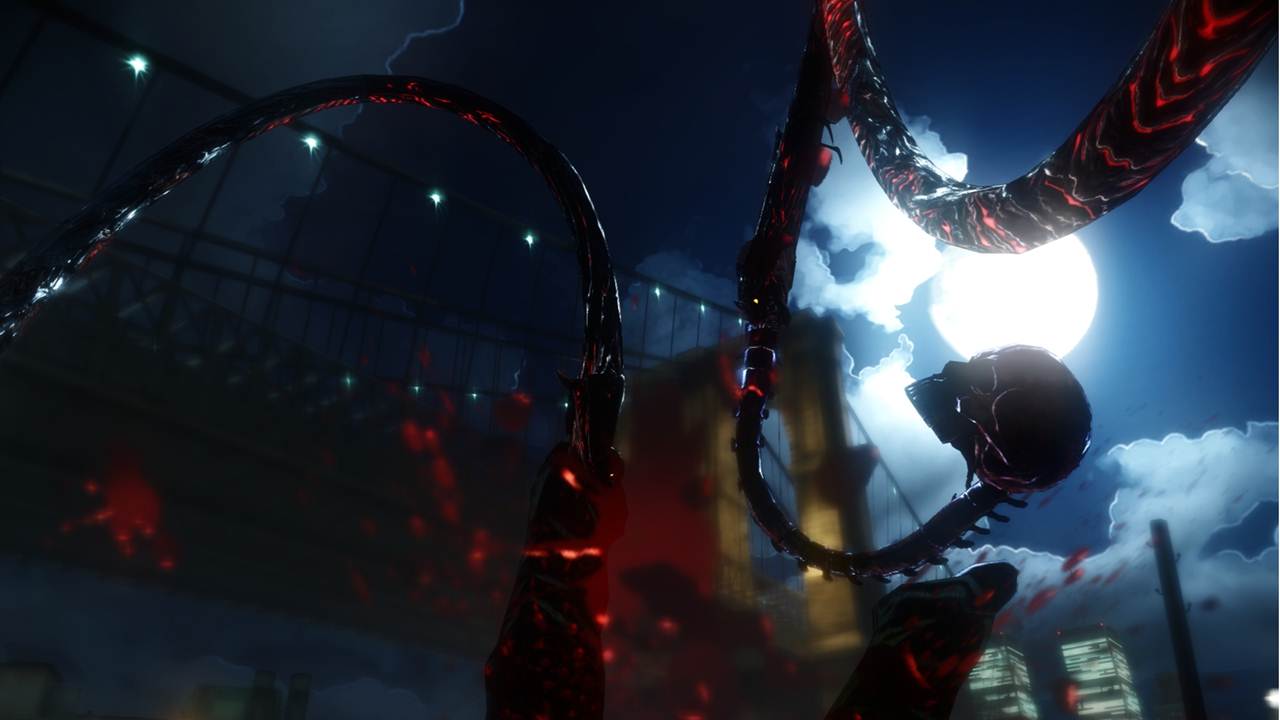 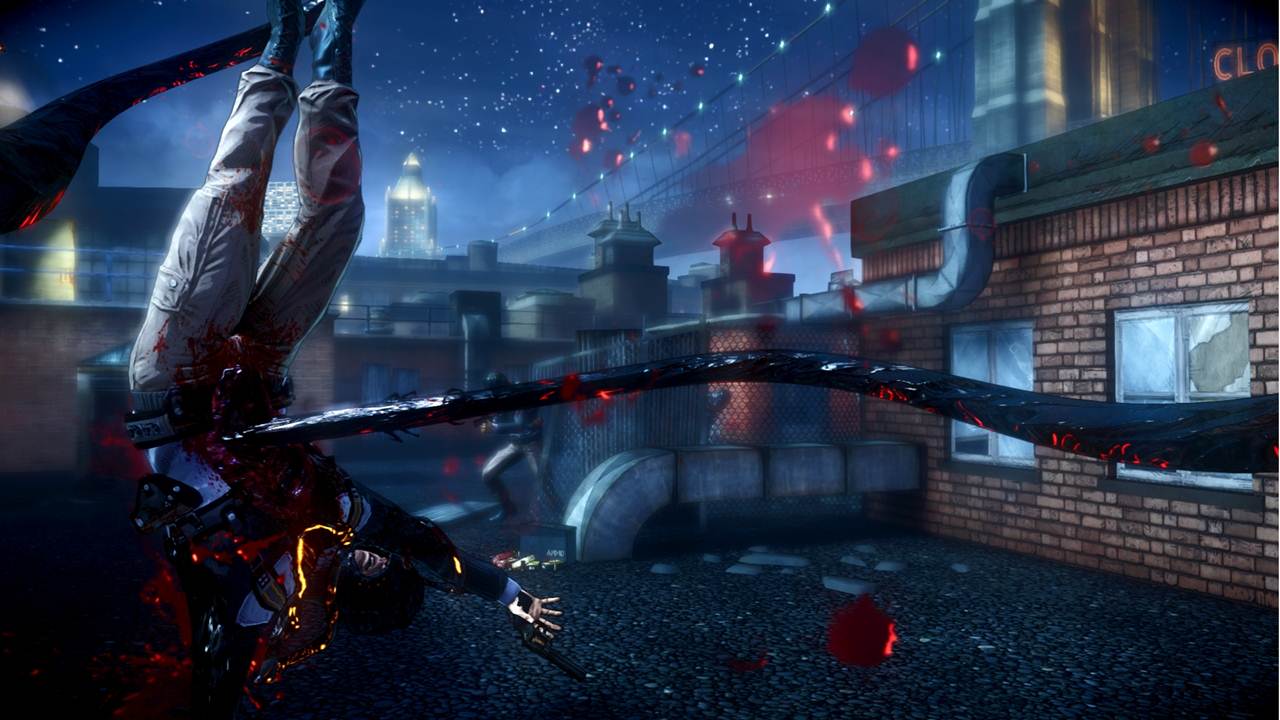 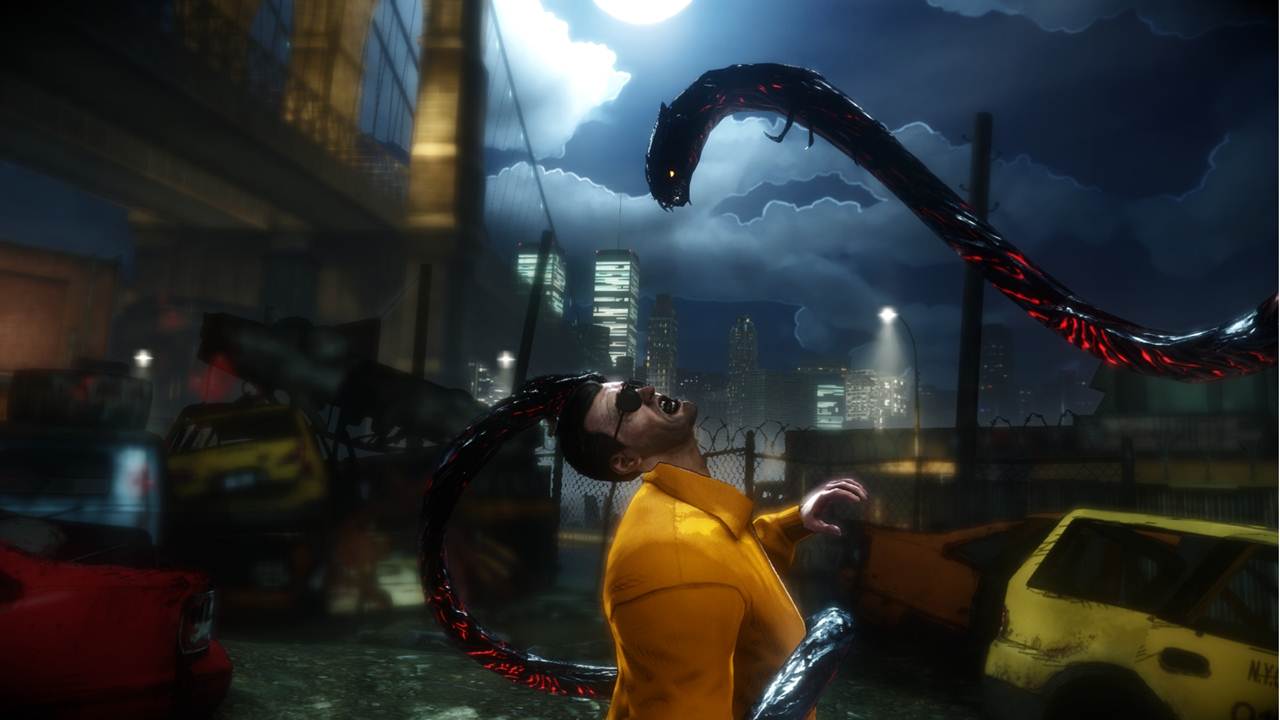