The Darkness 2 Wallpapers in HD

Check out these The Darkness 2 wallapers in high definition. You can use these wallpapers for your PlayStation 3, iPad, Computer desktop and other similar devices.

The Darkness II breaks out of the sea of conventional first-person shooters with its fervid Quad-Wielding gameplay, which will allow players to slash, grab, and throw objects and enemies with their Demon Arms while simultaneously firing two weapons. The game is layered with the use of dark versus light, steeped in deep and twisted storytelling, and engulfed in stylistic violence that is visualized through a hand-painted graphic noir technique that stays true to its comic book origins.

The Darkness 2 is due in 2012 for the PlayStation 3, Xbox 360 and PC. It is being developed by Digital Extremes and is based on the supernatural horror comic book series created by Top Cow Productions. The Darkness 2 is published by 2K Games. 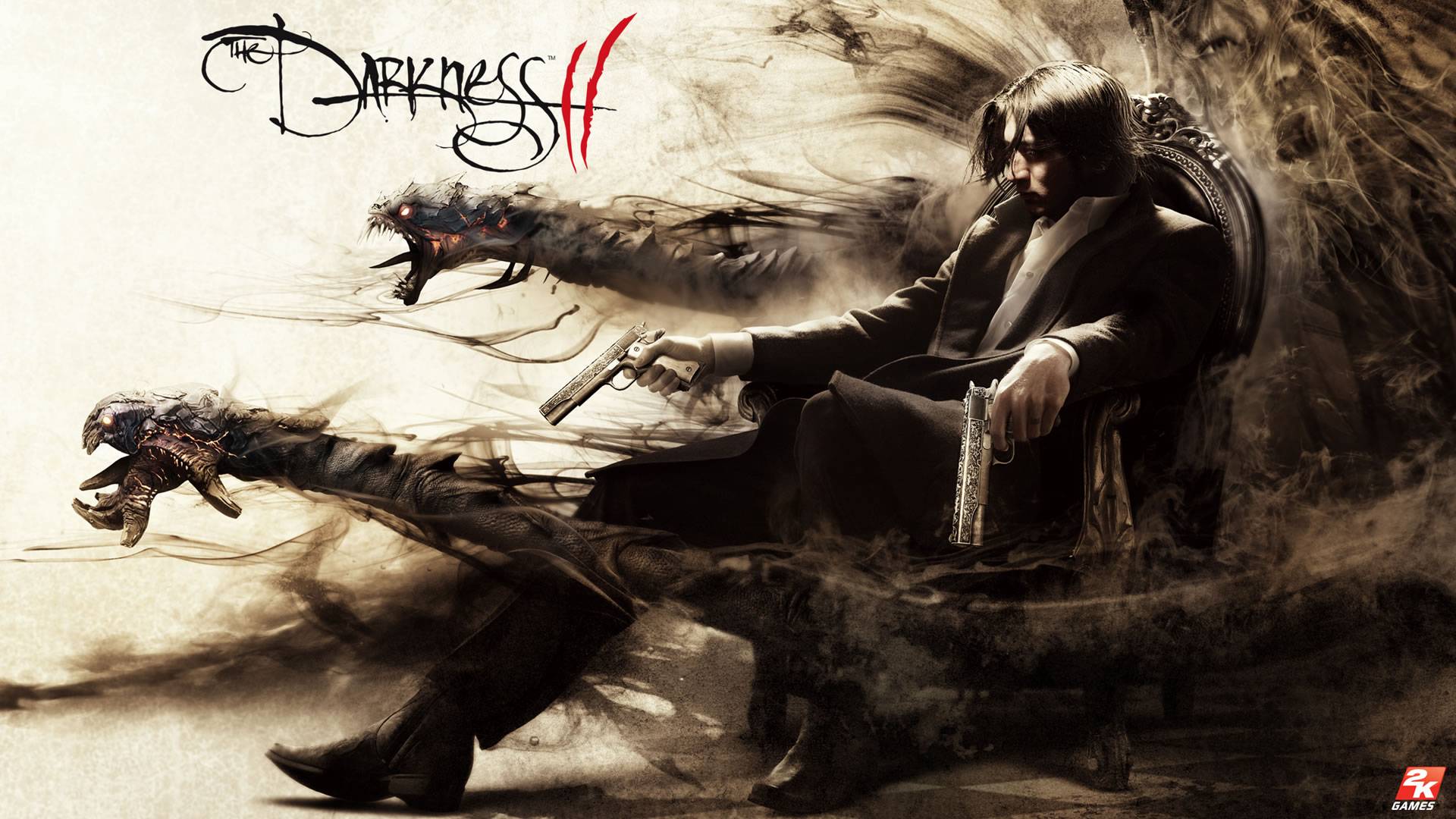