The city is the "last bastion of hope for humanity and a place you'll call home." A full reveal for the title is still coming at The Game Awards 2022.

The third person character-focused online action title will be fully unveiled later this year at The Game Awards in December.

Described as a "free-to-play action hybrid-MMORPG", Soulframe is currently in early development, and was announced with a cinematic trailer. 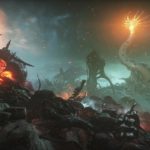 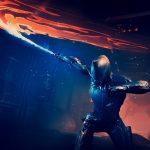 Announced in 2018, the narrative-focused expansion will receive its first-ever gameplay reveal at TennoCon 2021. A new teaser is currently available. 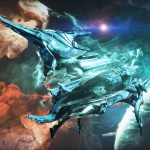 Embark on Railjack's first quest while discovering the newest Warframe. 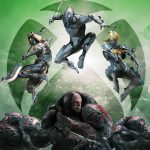 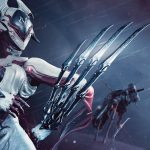