"I also kind of want to seriously work on something other than Mario." 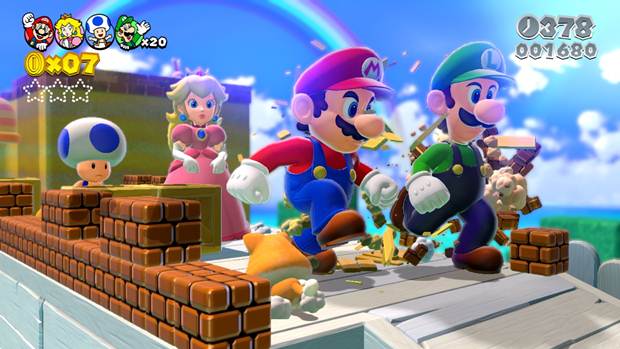 Super Mario is gaming- if you play video games, at some point or another, you played Mario. Mario continues to be the face of gaming, introducing new kids to the medium year in and out, and continuing to set the bar high with his excellent outings and adventures. Working on a Mario game, therefore, is probably a massive honor. But working only on Mario might get exhausting too- something that the legendary Takashi Tezuka, who is behind the Super Mario Galaxy, Super Mario 3D, and New Super Mario games, indicated in his column in Famitsu.

“We will continue to make 3D and 2D Mario games, but I want to make one that even exceeds New Super Mario Bros,” Tezuka said. “I can’t say anything concrete yet, but you may see it within a few years.” Right after this, however, he added, “I also kind of want to seriously work on something other than Mario.”

Personally, I want to see what Nintendo’s top brass – Miyamoto, Aonuma, Tezuka, Konno, Masuda – could do if they had full reign to make new IPs. We already saw what Nintendo’s ‘lower level’ talent can do when tasked with making a new IP, with Splatoon, and that was already excellent. Just how great would something coming from the very best people at Nintendo be?

But first of all, I want to see Super Mario Galaxy 3.