Are Viking Assassins next on the docket for Ubisoft's long-running series?

Assassin’s Creed has been all over the world, but its settings have gotten particularly interesting as they’ve veered deeper and deeper into ancient history, from Ancient Egypt in 2017’s Origins to Ancient Greece in 2018’s Odyssey. However, it seems like the series’ next adventure will be not so ancient- but might still be an equally interesting setting, if not even more so.

As spotted by a forum poster on the Assassin’s Creed fandom site, and then further looked into by YouTuber JorRaptor, a new easter egg spotted in The Division 2 hints at a Norse setting for the next Assassin’s Creed title during Viking times. A poster in the game shows a hooded figure sporting clothes and colours that look a whole like like assassin garb wearing a Viking helmet, with the word “Valhalla” written up top. A close up of the poster also shows that character holding what is very clearly an Apple of Eden.

This isn’t a confirmation by any means, but it goes without saying that a game that sees us playing as sea-faring, raving and pillaging Vikings who’re part of the Assassins Brotherhood would be an excellent, mouth-watering proposition. Either way, whatever it is isn’t something that will come to light this year- Ubisoft has confirmed that there won’t be a new Assassin’s Creed release in 2019. 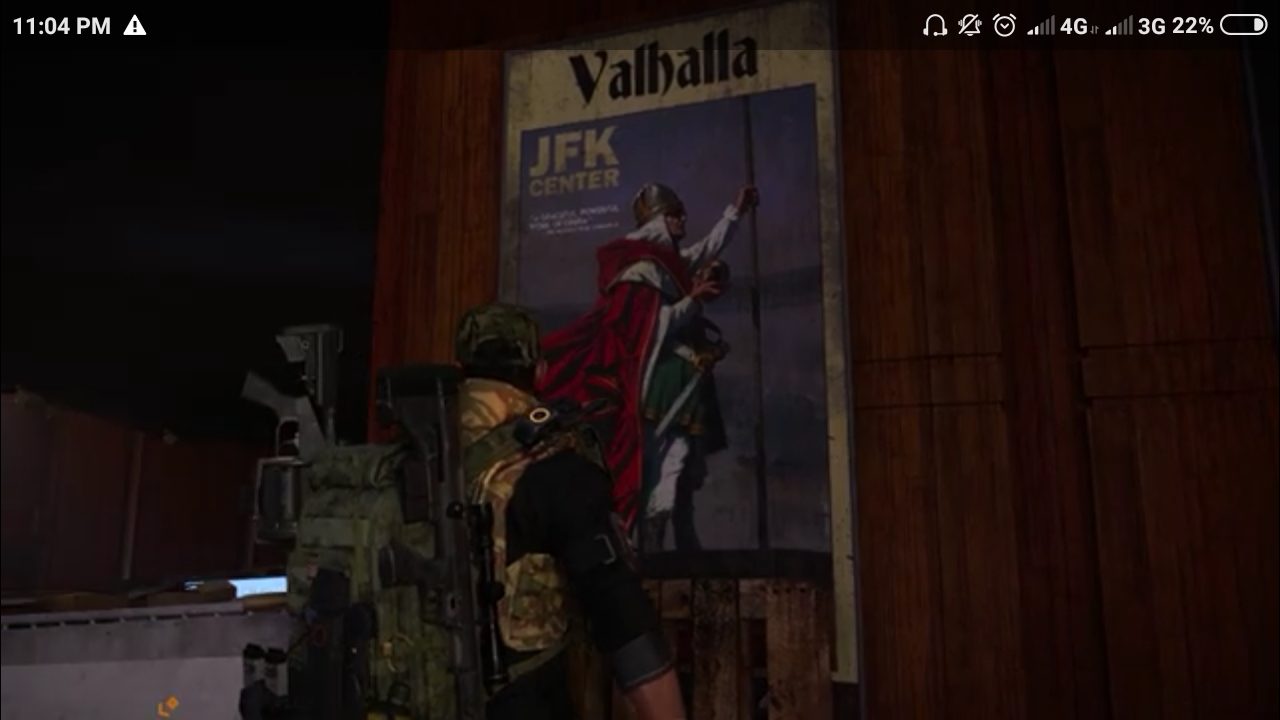 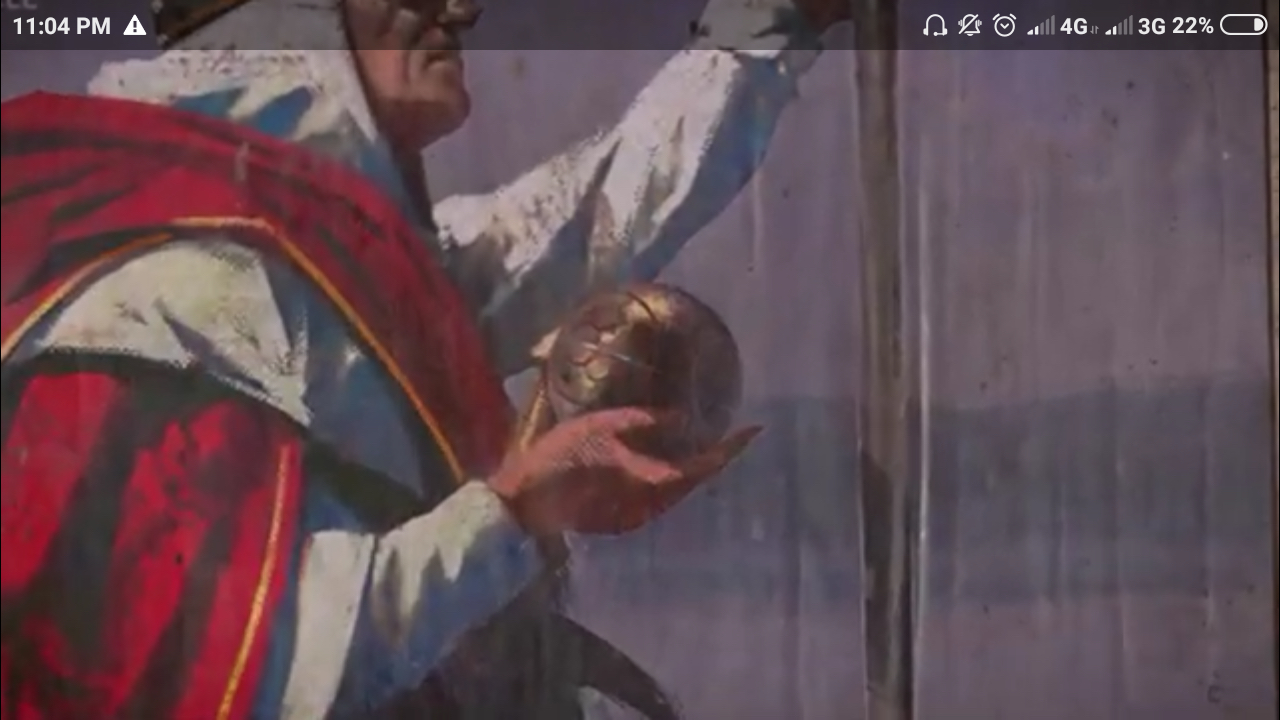