More to post apocalyptic New York than meets the eye. 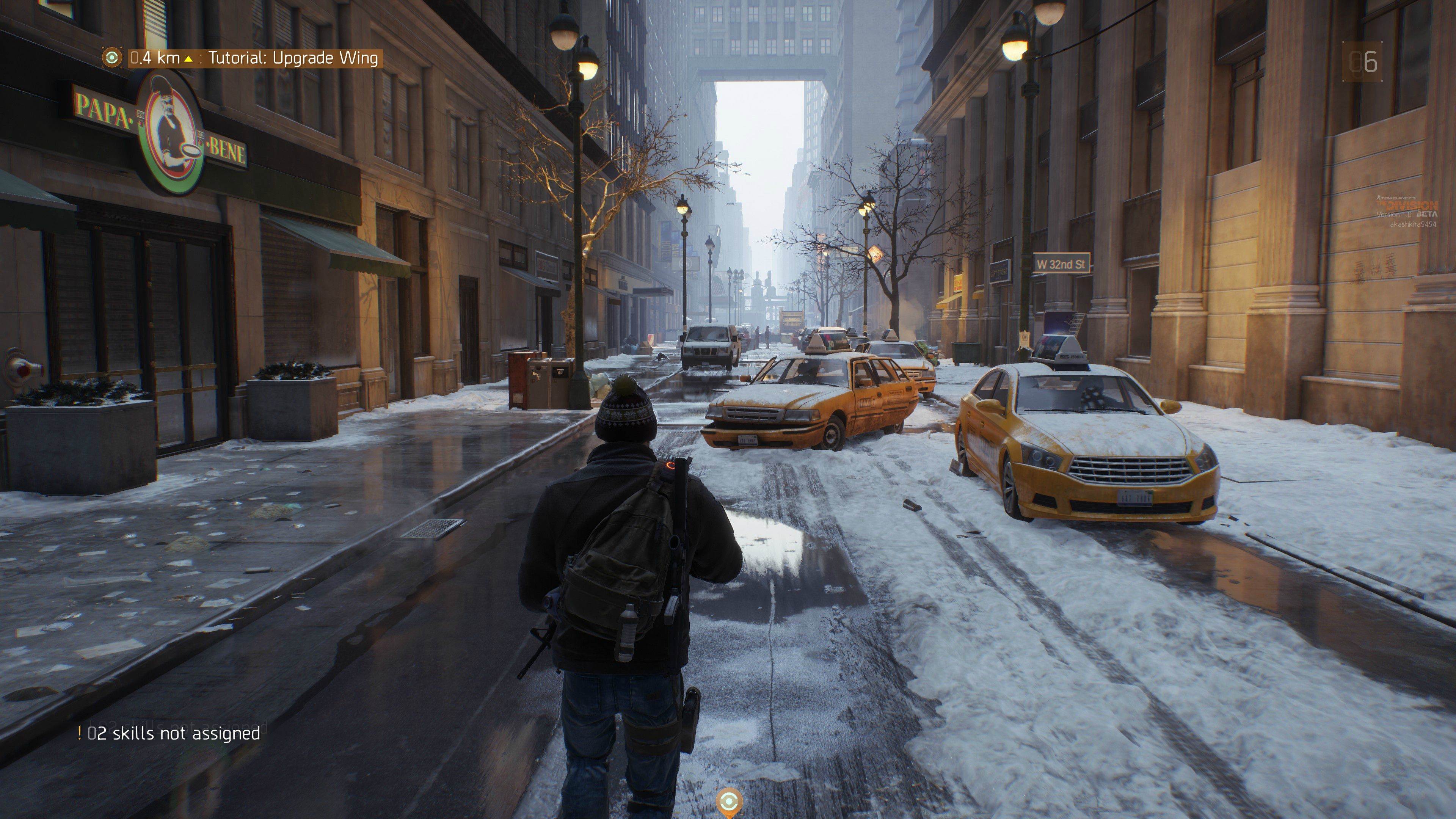 The Division is almost here, and at this point, you’d think we know everything that Ubisoft is willing to tell us, what with the game’s launch being so close. But that hasn’t stopped some enterprising players from going off and trying to make their own discoveries on what else might be in the game.

For instance, Reddit user ChristianRiensen seems to have found evidence of a new, as of yet un-detailed PvP mode in The Division’s game files. “So going a bit deeper into the game files, I found among the translations something curious,” he said. “There is mention of different kinds of actions. One speaks of network nodes all over a park and that you have to get them. The way it’s phrased though is like there is an enemy team. Going deeper there is also mention in the same area of something concerning controlling zones and supply caches. The text goes to say things like your team is winning, and only 30 seconds left. It also mentions “the enemy has the upper hand”, which points towards an adversarial mode.”

Of course, there are other explanations for these discoveries too- maybe this is all just a part of Dark Zones, and we don’t know yet. Maybe this refers to modes that were planned to be part of the game at one point in time, but were later scrapped for any number of reasons. Maybe these are modes that will be added in at a later date.

We can’t be sure- but still, it does seem like there is far more to The Division than meets the eye.