Plenty of walking room if this rumor is true. 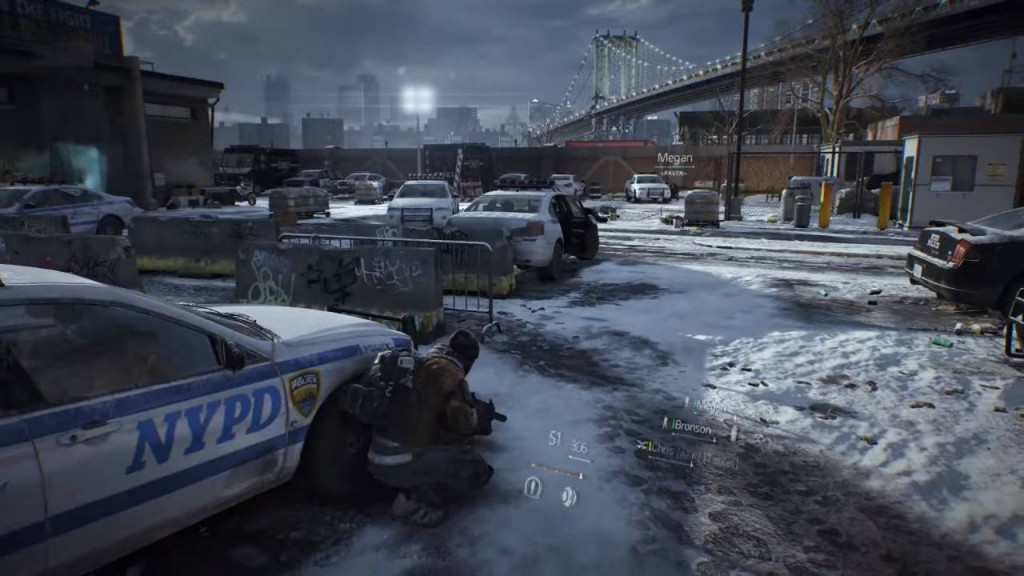 When The Division was first revealed back during E3 2013, many were taken aback by the astonishing amount of details that the demonstration presented. However it seems that the console versions will be lacking those details. But the PC version on the other hand might be a different story. Youtube user Alobordo uploaded a minute of gameplay footage from the PC version of the game at medium graphical settings and it already looks head and shoulders above the console versions (for comparison’s sake check out the footage of the X1 version here). You can check out the video of the PC version below this post.

The PC version comes packed with a ton of graphical options and it will be interesting to see how the game runs at 4K resolution and 60fps with all settings maxed out. It seems that Ubisoft is finally getting serious about making a superior PC version, unlike some of its previous offerings.

Moving on. There has been a lot of speculation regarding The Division’s map size. One Reddit user has speculated that the map has a total area of 3.54 mi^2 and a total distance of 9.57 mi. Take these numbers with a grain of salt but the actual map layout (buried within a video by OpenWorldGames) is pretty similar to what the Redditor came up with. Check out the comparison below.

The Division is due this March for the PS4, Xbox One and PC. 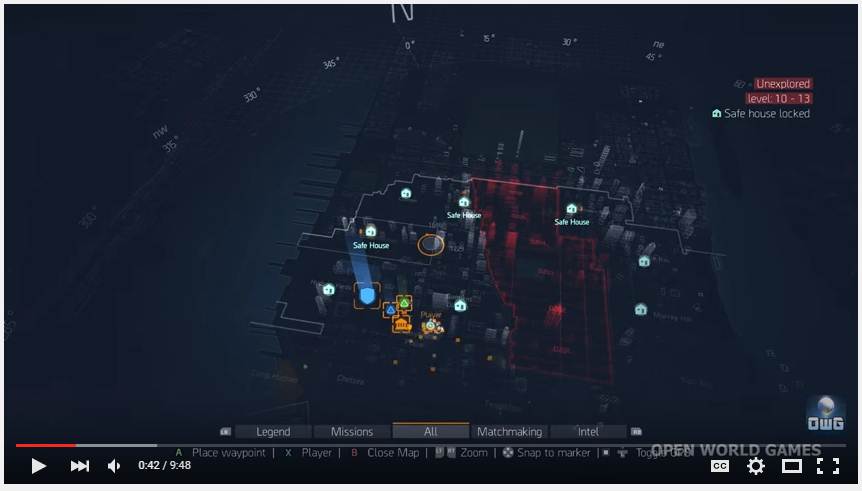