Pretty extensive update, this one. 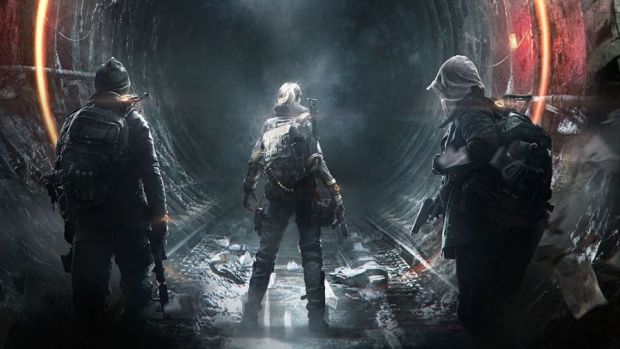 The Division has received its long awaited update 1.5, and it is as extensive as you were probably hoping that it would be. That said, for PC players, it will probably be a bit bittersweet, because in spite of everything else that the patch has, it does not add the DirectX 12 renderer. Some day, perhaps.

You can check out everything that this new patch brings with it to the table in the patch notes below. The Division is available on Xbox One, PS4, and PC.