The Division Will Apparently Have Optional Microtransactions

Of course it will. 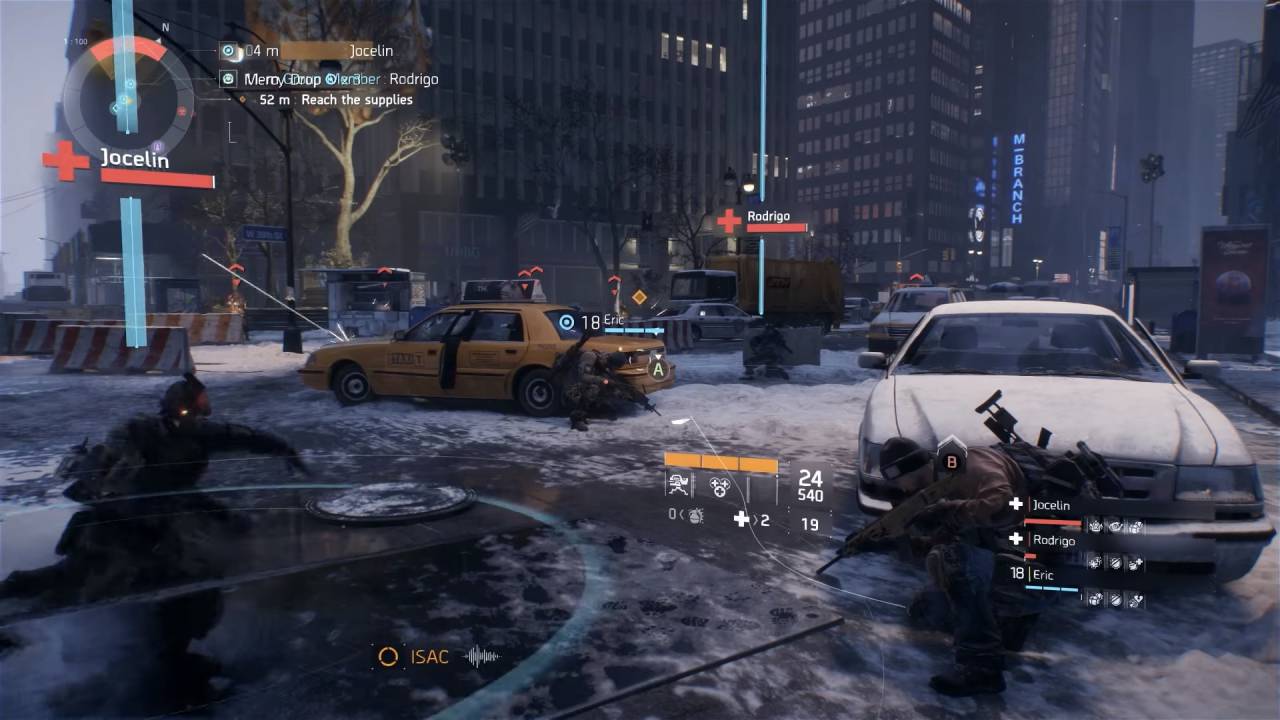 Assuming there are no more delays (please don’t let there be any more delays), The Division is almost here- we’re just about two months away from its launch. The pre-order page for the game has already gone up on the PlayStation Network in Europe, and… well, it appears as though, according to something that IGN have spotted, it will have some form of optional microtransactions.

I want to go off into a rant here about microtransactions increasingly becoming prevalent even in full priced $60 games, but honestly, and sadly enough, I can’t bring myself to, anymore- more and more big titles have gone the microtransaction route in the last year, with games such as Forza Motorsport 6, Halo 5: Guardians, Tom Clancy’s Rainbow Six: Siege, Metal Gear Solid 5: The Phantom Pain, and Uncharted 4: A Thief’s End, all going the microtransactions route. What’s one more title in the list?

At least they’re ‘optional,’ whatever the hell that means. The Division launches on PS4, Xbox One, and PC this March. 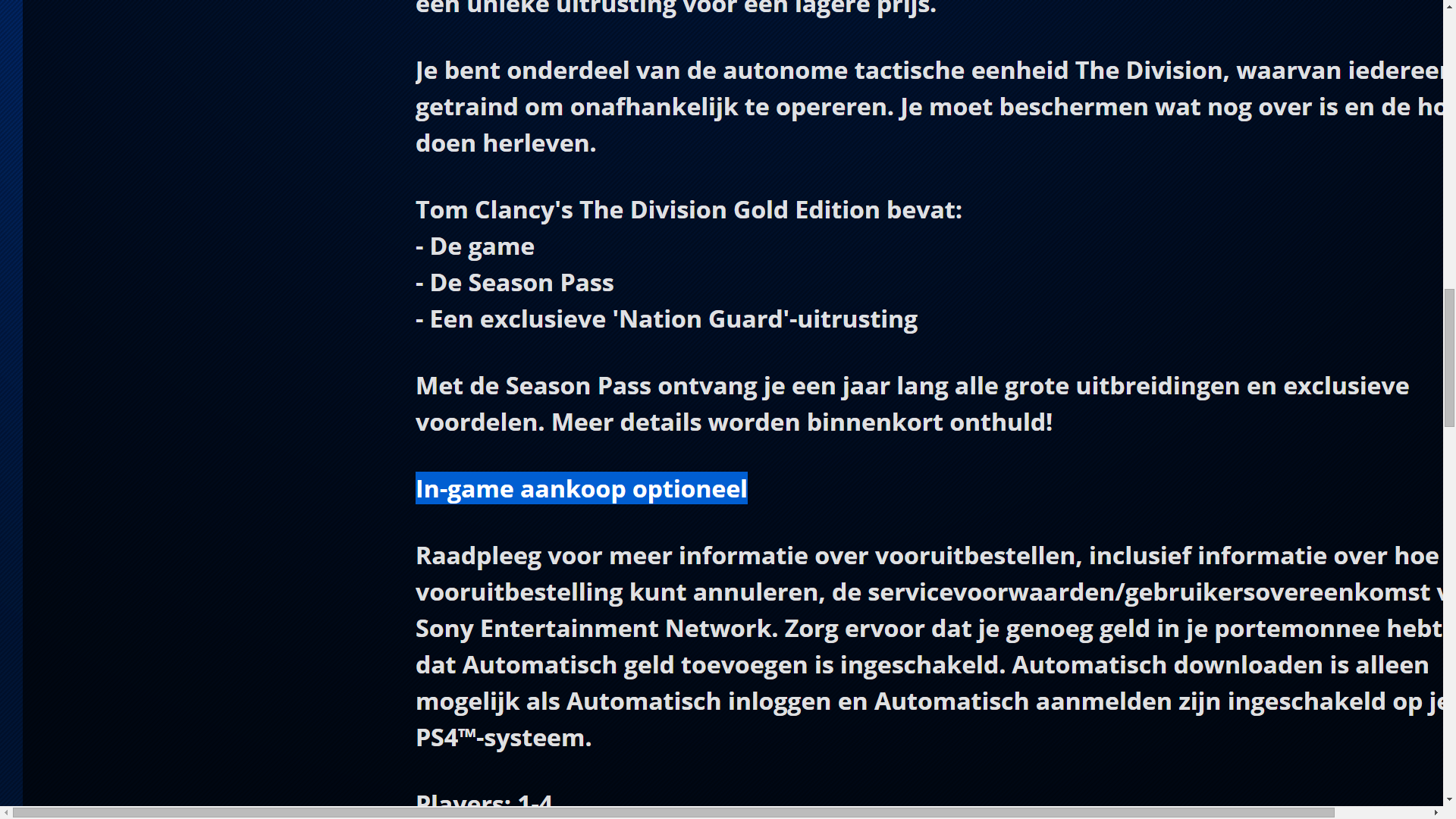