Elden Ring – George R.R. Martin Will Be Free To “Unleash His Creativity,” As Per Miyazaki

Game director Hidetaka Miyazaki feels Martin's contribution to writing the game's lore instead of its direct narrative will be in the best interests of all involved. 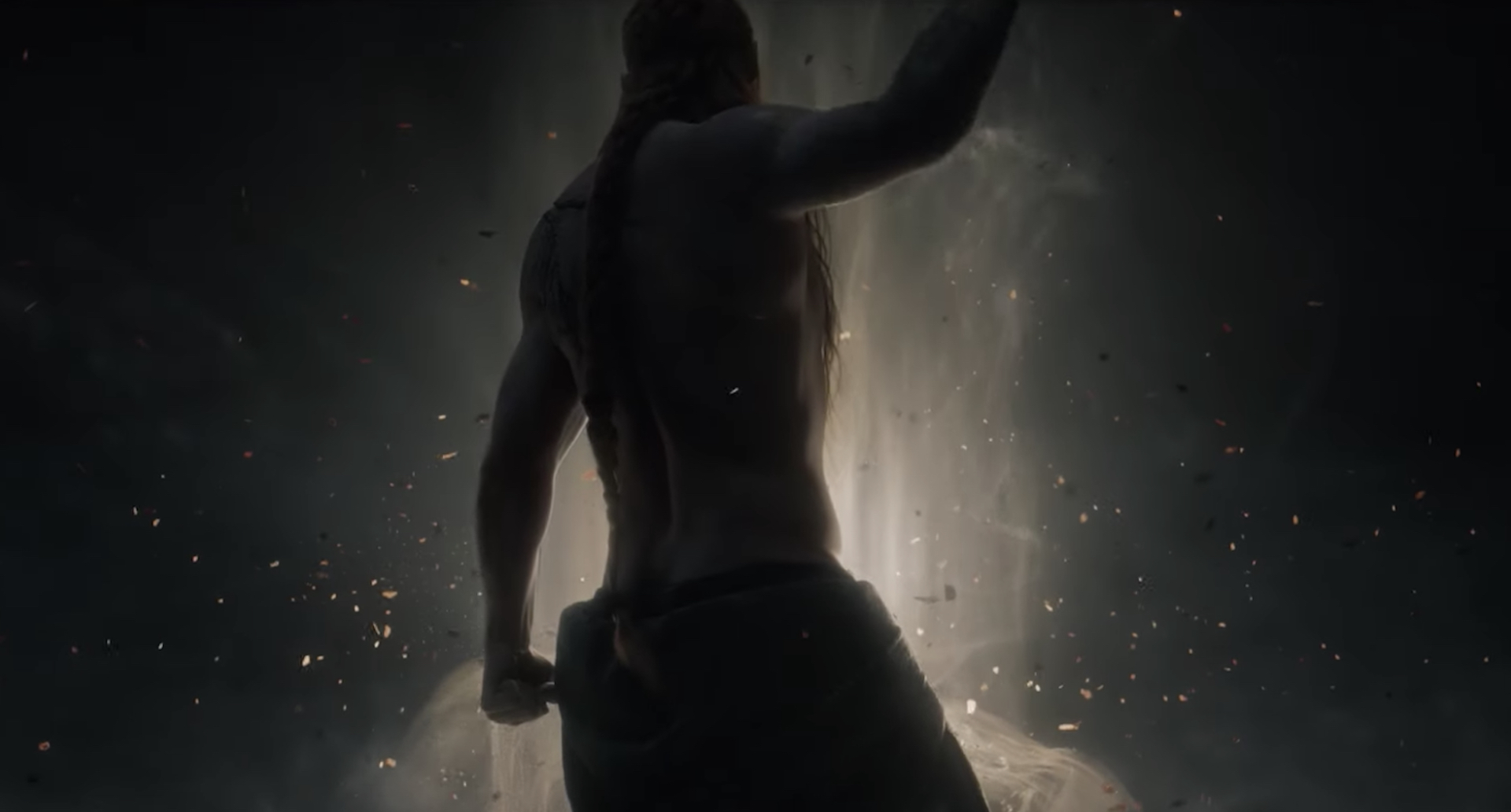 Elden Ring is shaping up to be a fascinating prospect. Coming from Hidetaka Miyazaki and his team at FromSoftware, the game’s promising to be similar in vein to the likes of Dark Souls and Bloodborne in everything from storytelling to its gameplay– but for many, it’s that storytelling part that’s the most exciting. That’s because George R.R. Martin, the author of the beloved series A Song of Ice and Fire, has had a huge role to play in crafting the game’s world, its backstory, and its lore.

As per Miyazaki, the fact that Martin has written the game’s entire lore, and hasn’t been involved in how the direct, immediate narrative will unfold, is going to be in the best interests of the game and the players, and will allow Martin to “unleash his creativity”. Since FromSoftware games rely more on indirect, environmental storytelling and rely heavily on the players uncovering and learning more about their worlds and histories, Miyazaki feels that putting George R.R. Martin’s work front and centre in that area is going to be a huge boon for Elden Ring.

“Storytelling in video games – at least the way we do it at FromSoftware – comes with a lot of restrictions for the writer,” Miyazaki explained while speaking with IGN. “I didn’t think it was a good idea to have Martin write within those restrictions. By having him write about a time the player isn’t directly involved in, he is free to unleash his creativity in the way he likes. Furthermore, as FromSoftware we didn’t want to create a more linear and storydriven experience for Elden Ring. Both issues could be solved by having Martin write about the world’s history instead”

“It really is like a guide for the world’s lore, and therefore feels quite different from his novels,” he added. “As someone that loves to learn about a world’s setting, it was very exciting to read.

“The player will be able to learn about Martin’s mythology through exploration. We are known for letting the player explore the game’s lore through fragments of environmental storytelling, and this time around Martin’s story is what you will be trying to unravel. The period the player actually explores is still connected to the old times, so as you slowly discover why the world has become the way it is, you will learn more about Martin’s mythology as well.”

Elden Ring is scheduled to come out some time in 2020 for the PS4, Xbox One, and PC. No specific release date has been announced yet. Stay tuned for more updates.