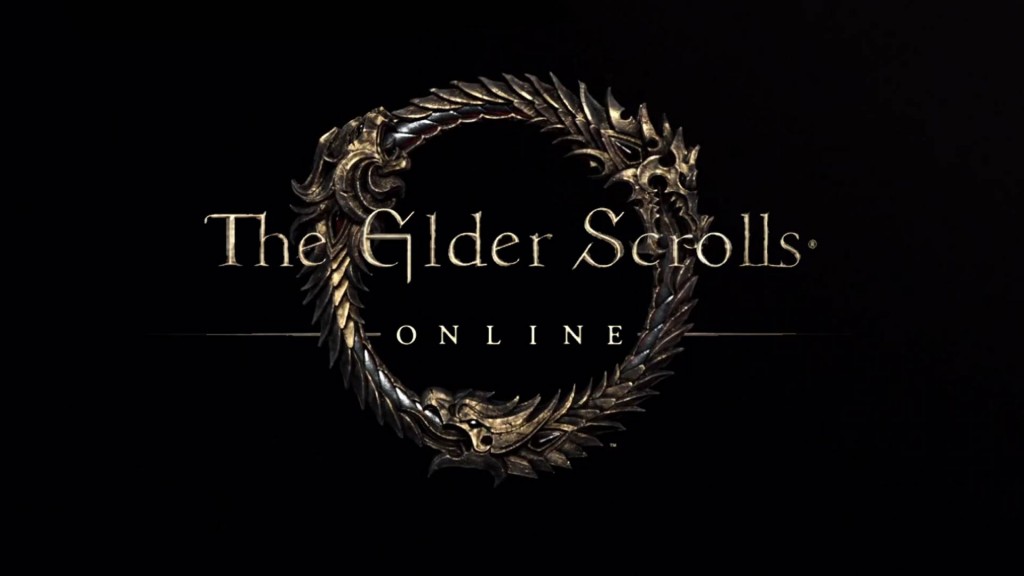 A brand new DLC pack is heading to Bethesda’s MMO The Elder Scrolls Online. The DLC content is titled Dragon Bones and brings a whole lot of new content including two new dungeons along with other new features.

The two dungeons are called Scalecaller Peak and Fang Lair. These two dungeons will be playable in Normal and Veteran modes. Other than the dungeons, new monster sets, achievements and items will be available for players to find. It remains to be seen what items players will get to actually see in the game. This DLC content will release along with Update 17 which will also add the new Outfit System, two new battlegrounds, and more.

This DLC content will be freely available to all subscribers of the game while other players will have to purchase it with Crowns. Update 17 however will be free for everyone to access. The DLC content and the Update will both be releasing in February, 2018.