The Elder Scrolls Online Will Not Have Cross Platform Play 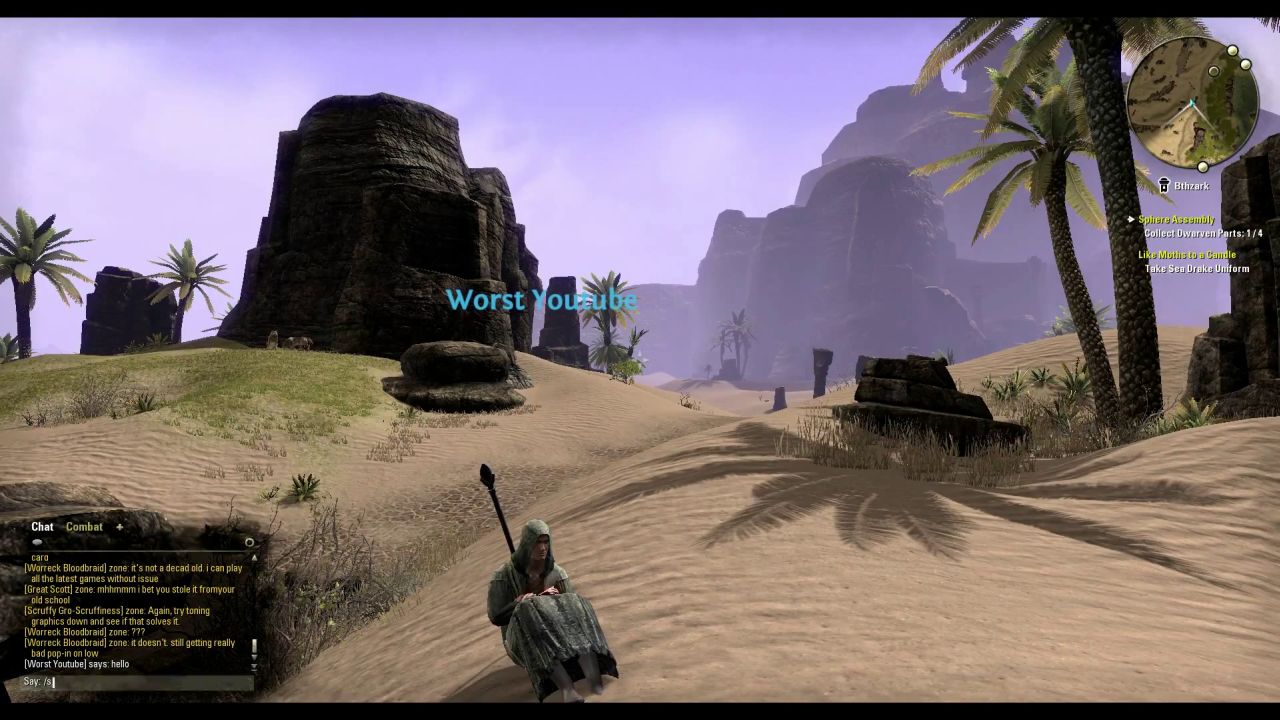 Zenimax and Bethesda’s The Elder Scrolls Online, the MMO based on the incredibly massive Elder Scrolls franchise of role playing games, is coming to PC, PS4, and Xbox One (in spite of Sony claiming it would be a console exclusive at their press conference). However, those of you who figured that something as fundamentally connected as an MMO would be, well, connected, will be let down. Today, it was confirmed that players would be segregated based on what platform they are playing on, and that The Elder Scrolls: Online would not feature any cross platform play whatsoever.

On their Twitter, Zenimax Online confirmed the different versions of the game will be hosted on different servers.“The Elder Scrolls Online’s megaserver technology will allow PC and Mac players to play together,” the developer said. “Xbox One and PlayStation 4 players will have distinct megaservers.”

I guess that makes sense in that the control schemes on the consoles would definitely be much more hampered and hamstrung than those on PC and Mac. At least this way, everybody gets to experience the game without having to worry about one version holding back the others.

Still, it is a bit of a disappointment.