The Eternal Castle [Remastered] Will Release on PS4 on June 24th

The Eternal Castle [Remastered] was originally released on PC in 2019 and was later ported to the Nintendo Switch in 2020. 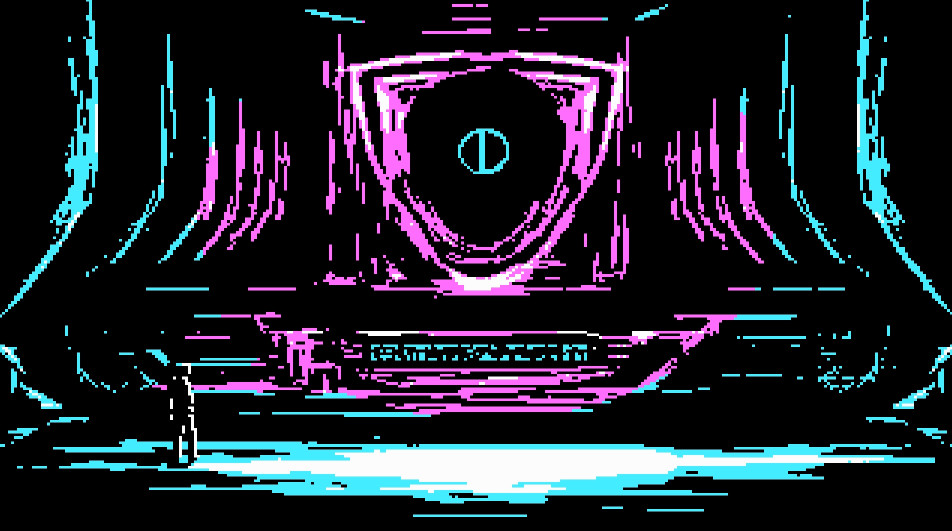 Developer Severed Press has announced that it is bringing its side-scrolling action game The Eternal Castle [Remastered] is coming to PlayStation 4 and the PlayStation Store on June 24th. The game will retail for $14.99 / €14.99 according to the developer.

A physical edition limited to only 1,000 copies, will release later this year from Hard Copy Games. There will be variant covers and some bonus goods. The Eternal Castle [Remastered] first released for PC in January of 2019 and would go on to release on Switch via the eShop in 2020.

According to the developer, “The Eternal Castle [Remastered] sends the player on a powerful journey packed with dangers and challenges through fast-paced melee action, calibrated ranged attacks, and/or cautious stealth approaches. Immerse yourself or speedrun through levels featuring random events, encounters, traps, riddles and exploration, in a semi-procedural world designed for replayability. Each world features a unique atmosphere, written through different personal and second hand experiences, re-applied to fit a post A.I. fallout world set several hundred years in the future.”