The Expanse: A Telltale Series to Get Gameplay Reveal at Gamescom Opening Night Live

Telltale Games will be showing off gameplay for its upcoming game The Expanse: A Telltale Series during Gamescom Opening Night Live. 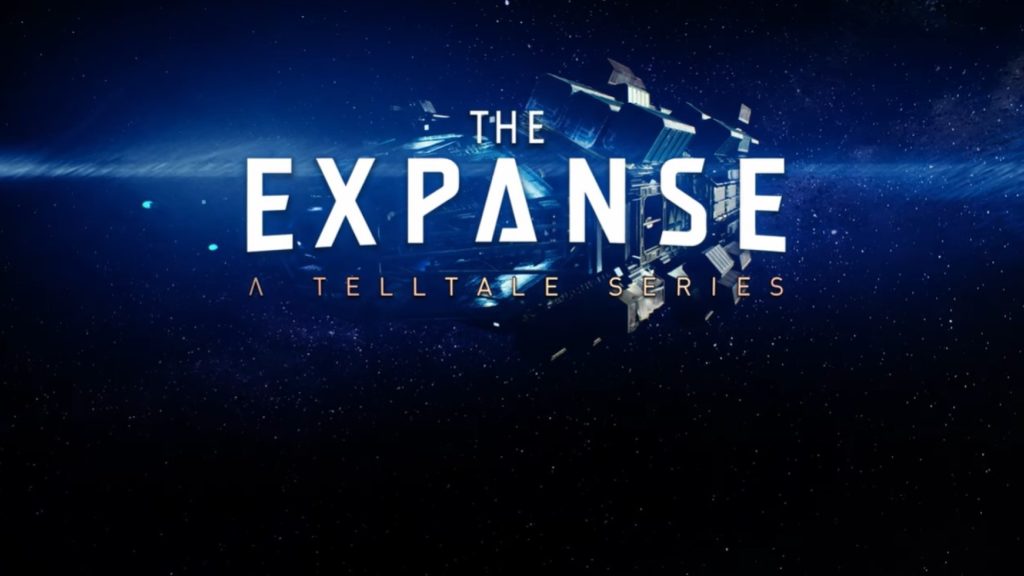 The story for Telltale’s upcoming narrative adventure will focus on Drummmer, the Artemis, and its crew. Players will be heading out into the fringes of the belt in search of a mysterious treasure.

Currently, The Expanse: A Telltale Series doesn’t yet have a release date. It will be coming to PC and consoles, but precise details on which consoles it will be released on are currently unknown.

Next Tuesday, get your first look at the gameplay of THE EXPANSE: A @telltalegames Series during @gamescom Opening Night Live.

The Expanse - A Telltale Series