The Fight: Lights Out Review

The thought of a fighting game using motion controls is nothing new and it was thus with a sense of familiarity that I popped The Fight: Lights Out into my PS3. As the game goes through the usual mandatory install I find myself plagued with various doubts about the game. How will it control if I only have the one move controller? Will it track my movements one to one? Will it give me a decent tutorial so I know what I’m doing? Sadly many of my worst fears came true and I was left having to slog through a rather shoddily put together title for the next few hours. 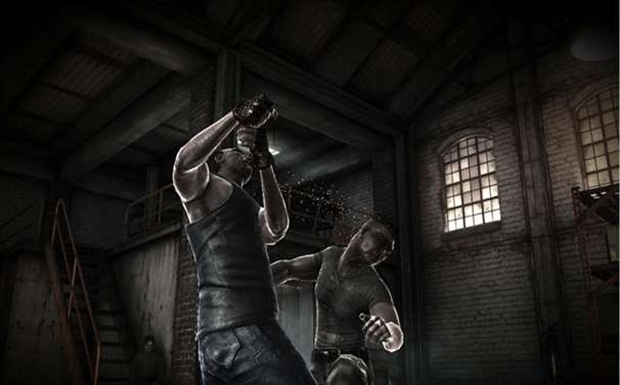 The visuals are pretty decent with a gritty, minimalist colour palette

The big question on your mind will no doubt be about the accuracy of the motion controls, so we’ll deal with that first. The best way to play is with a move controller in each hand, and this allows you to deal out your moves with reasonable precision. The tracking is generally pretty solid, but the amount of force you often need to put behind a punch to make it do practically anything is quite ridiculous. More often than not your punches just seem to miss outright as well, even though I’m positive I’m striking in my opponents direction. We also then have the issue of ridiculously needless re-calibrations that occur far too many times for my liking. We also have the horrible work around required if you’re one of the many people who only have one move controller: Using a six axis controller in your left hand. It reacts slowly and requires really quite specific gestures to get it to do anything and, no matter how you look at it, it just seems weird having one hand that is really unresponsive in-game. The Playstation Eye camera also attempts to track your head so that you can move around in real time and have your avatar react to your movements. Sadly the system is poorly implemented and requires near perfect lighting conditions before it will decide to function. The moment you put your hands up to your face to block you’ll also break the face tracking anyway, making this feature next to useless. 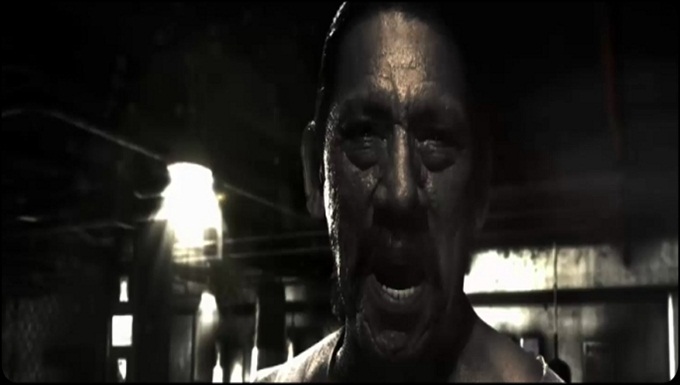 There are many ways to make a tutorial, but I wouldn’t recommend making one where this man shouts at your for half an hour

The main single player component begins with a poor tutorial that, even though it explains everything quite well, sees it fit to pose an angry Mexican shouting at you every time you do something wrong. This kind of pseudo-macho farce pervades the entirety of The Fight, but it just seems really out of place and wrong in a tutorial section. From there you just keep progressing through the ranks in new and more monotonous ways. An attempt has been made to diversify the gameplay by granting you the odd special move now and then. There is also a very rudimentary levelling up system, but these features do little to subvert the repetitive nature of gameplay in The Fight.

The presentation of the game is somewhat more impressive with some decent player models and textures. The animations can look a bit scruffy now and then but the visuals are generally solid all around. The sound too is reasonably impressive with some solid sound effects that help make the punches feel more solid if, and when, they connect. 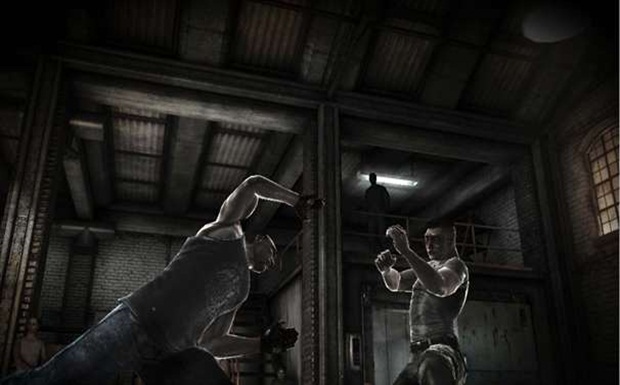 It is easy to be lenient on the misgivings in The Fight on account of its budget price, but in truth it is unlikely that the amount of content on offer will justify reduced price anyhow. The bare bones multiplayer and repetitive gameplay structures make The Fight an exceptionally poor choice when there are other quality titles begging for your money with far more content and enjoyment on the disc. If you want some games for your new PS move set up this Holiday make sure The Fight: Lights Out isn’t one of them.

Decent visuals, Nice attempt at a levelling up system, Face tracking is a good idea, Generally good use of motion controls

Final Verdict:
BAD
A wand based peripheral such as the PS Move controller doesn't immediately seem well suited for a fighting game, but The Fight begs to disagree and attempts to enthuse you about the world of virtual street fighting with poor controls, repetitive gameplay and an angry Mexican
A copy of this game was provided by Developer/Publisher/Distributor/PR Agency for review purposes. Click here to know more about our Reviews Policy.