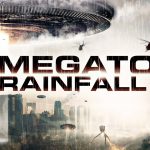 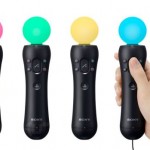 This would be hugely helpful for PSVR. 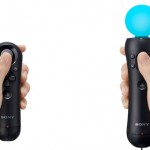 Some minor updates to bring it more in line with the PS4 era.

"There will be a limited number of titles that require Move controllers." 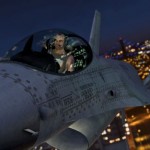 PS Move Useful for Project Morpheus, Not “A Lot of Appetite for Another Motion Game”

SCE's Shuhei Yoshida notes that PS Move "was a bit ahead of its time".

Find out what we're looking forward to from Sony this year.

Until Dawn “Most Definitely Not Cancelled”, More Details in the New Year – Supermassive

But it seems it won't be arriving on PS3.

Until Dawn for PS3 Cancelled According to Amazon Customer Service

The survival horror title appears to be canned (for PS3, at least). 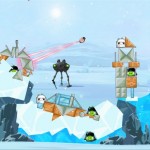 Until Dawn is “Very Much Still in Development” – Supermassive Games

PlayStation 4: Add up to 2000 Friends, Access Free to Play Games Without PlayStation Plus

New details about the upcoming console and its services revealed.

Oculus VR CEO Interested in Rift for Smartphones and Consoles

CEO Brendan Iribe also talks about the lack of a clear release date for Rift.