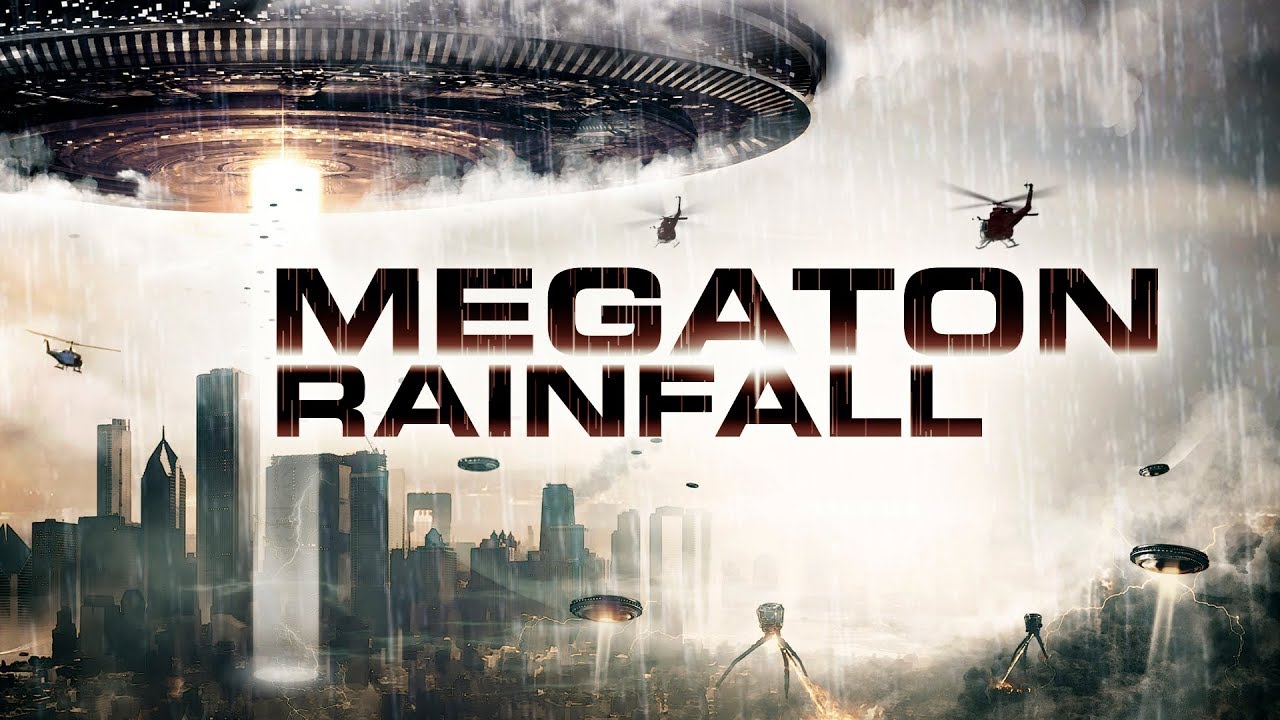 Megaton Rainfall, the open world action adventure title that launched last year for PS4 and PC, is going way bigger, developers Pentadimensional Games have announced. They announced via their Twitter feed that their game will be made available on multiple more platforms soon.

On the PS4, the game features support for PSVR, and VR support is now going to be included in the game’s PC release as well. Not only will it be launching on the Oculus Store on August 9, but will also be launching on that same day with Steam VR support. In VR, the game will include gesture support, as well as a free roam mode. August 9 will also see the game being made available on the Nintendo Switch.

As for the the PS4 version of the game, that’s going to be the recipient of a pretty significant update as well, as Pentadimensional Games will be updating it with support for PlayStation Move, also in August- which should work nicely with PSVR, of course. Have you played Megaton Rainfall yet? If not, do you plan on doing so on one of the newer systems? Let us know in your comments.