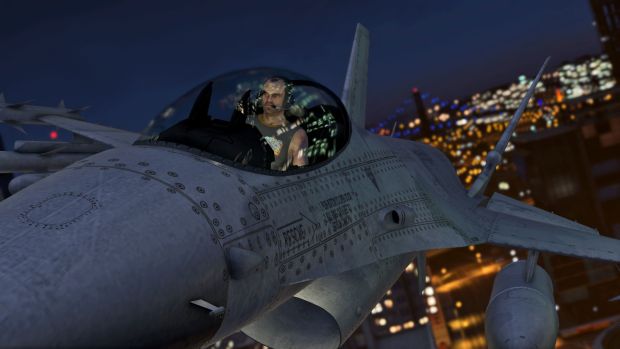 Grand Theft Auto 5 on PS4 and Xbox One will be out next month – with PC users having to wait till January – and it seems that there will be some significant space requirements on Sony’s console. According to a PSN listing found by GTA Forums, the game will require 50 GB of free hard disk space in order to install.

The installation size may end up being smaller though as with The Last of Us: Remastered which required 50 GB of free space but only took up some 40 GB on one’s hard drive after installation. Regardless, you’d better have that space handy. The listing also mentions support for PlayStation Move, Sony’s ill-fated motion controller.

Given how no third party title is even looking at the Move – forget first party titles which barely support it – it’s rather interesting to see it show up in GTA 5 of all places. We’ll wait for official confirmation from Rockstar in the meantime. Grand Theft Auto 5 releases on November 18th for PS4 and Xbox One.