The Final Club Nintendo Catalog Is Out 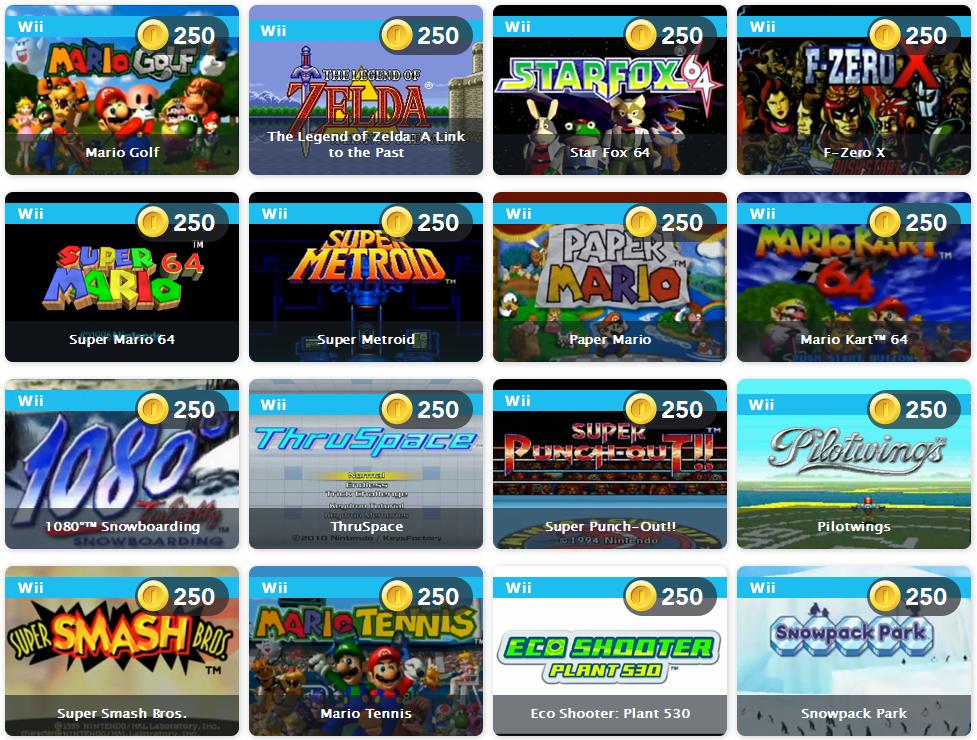 As we reported a month ago, Nintendo is discontinuing Club Nintendo worldwide, and will be replacing it with another, different loyalty program later this year. That said, they did promise they would be offering a massive haul of new rewards to redeem all of your points in February, and they have come through on that beautifully- what you see above is the final rewards update from Club Nintendo, and it is a massive one, offering loads of great games.

If you don’t want any games, and would rather have a physical reward, then Nintendo will also be offering new calendars, posters, jigsaw puzzles, and a Majora’s Mask puzzle bag.

It’s all pretty good, and if you want to redeem your reward, be sure to visit Club Nintendo’s website and do it as soon as possible. 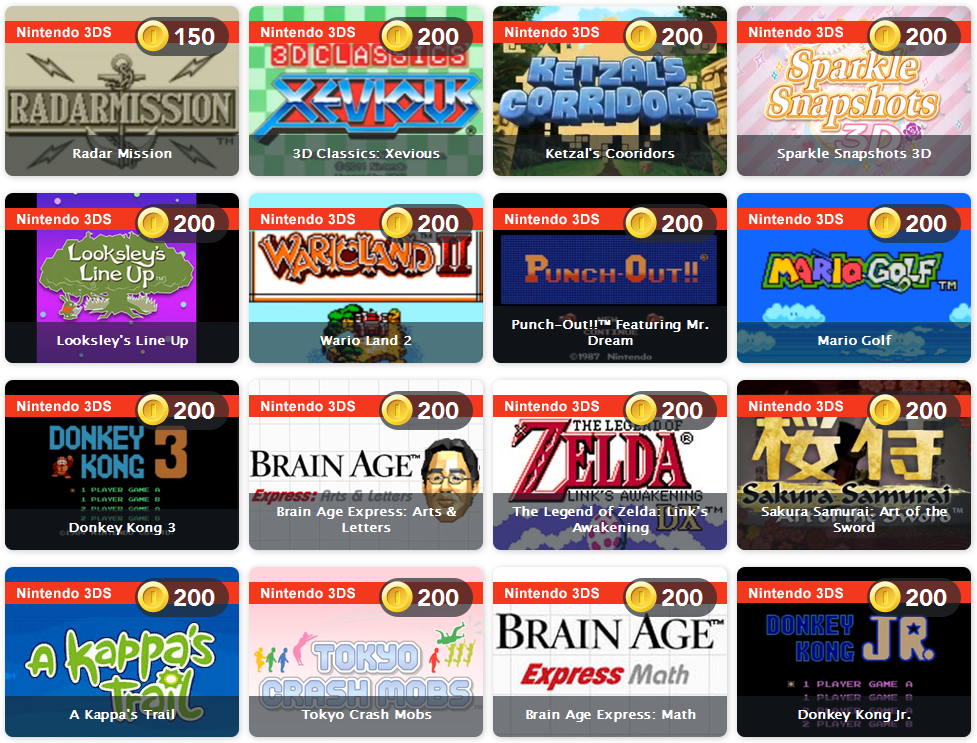 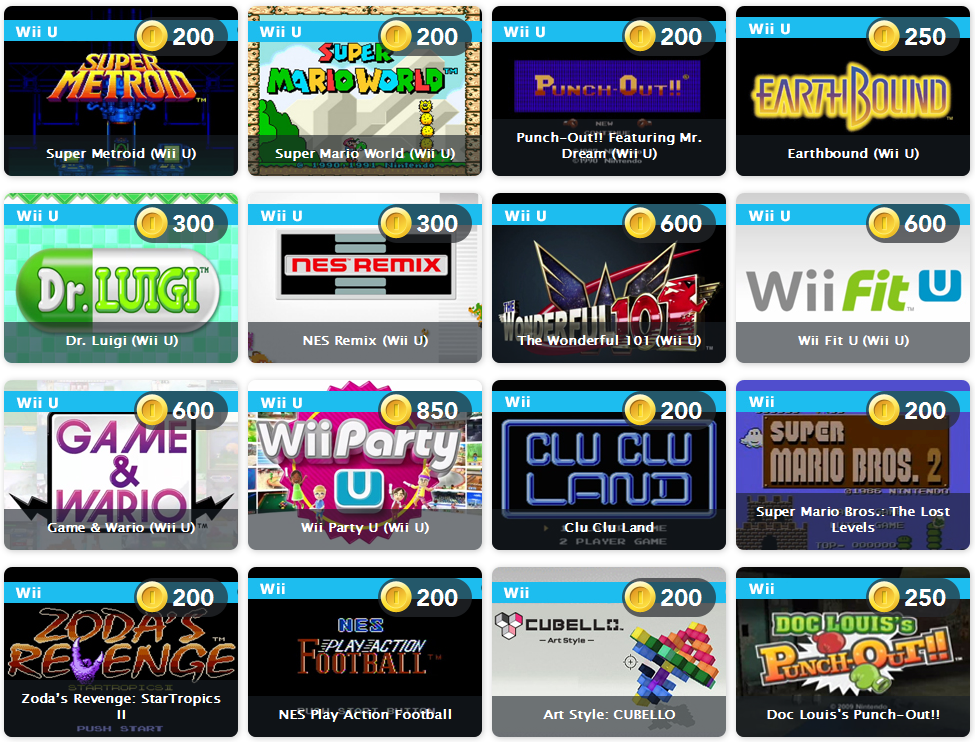 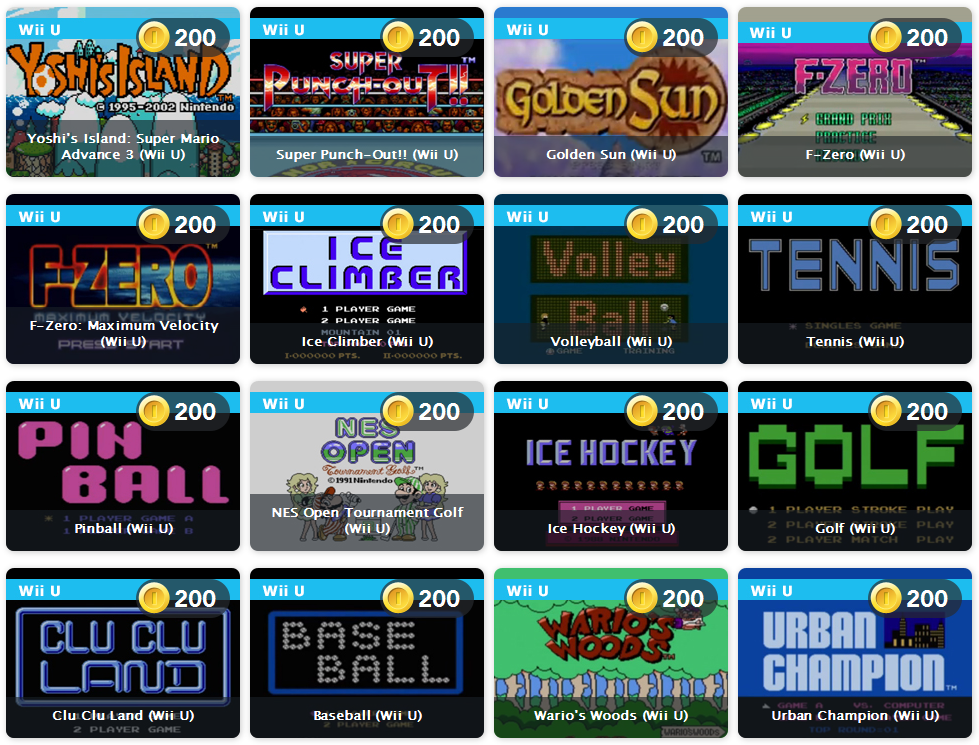 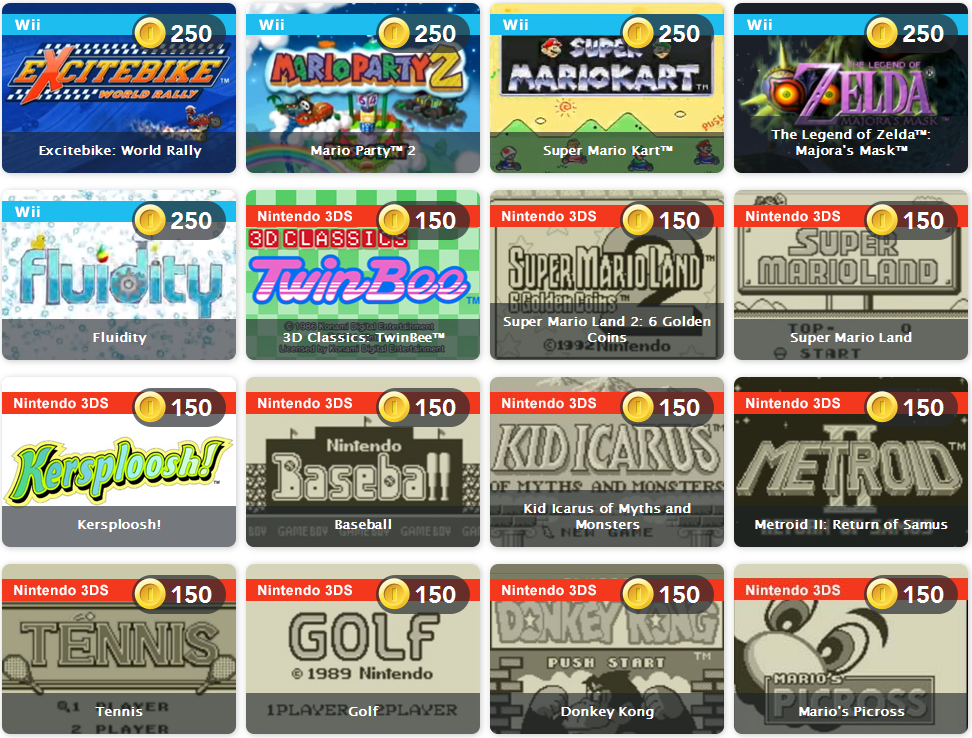 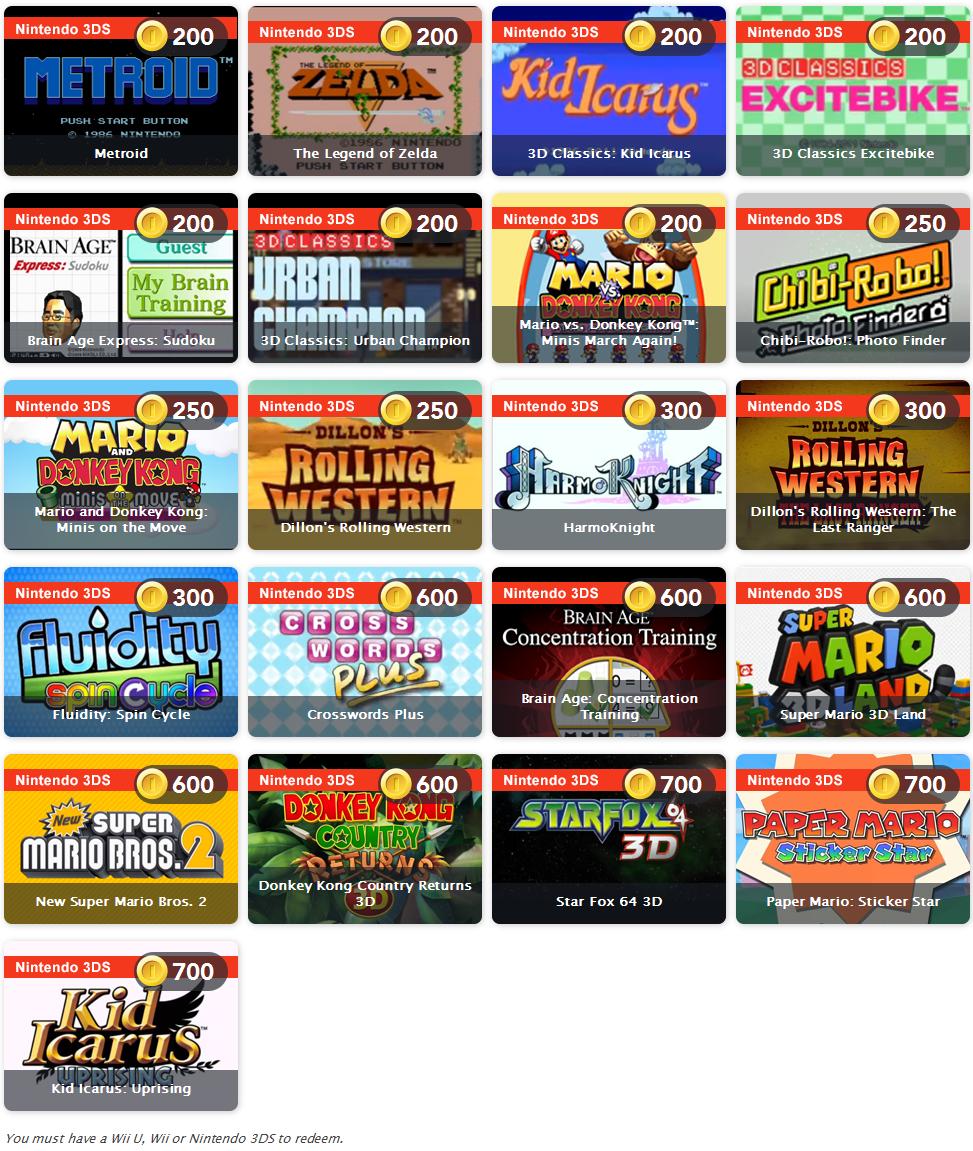 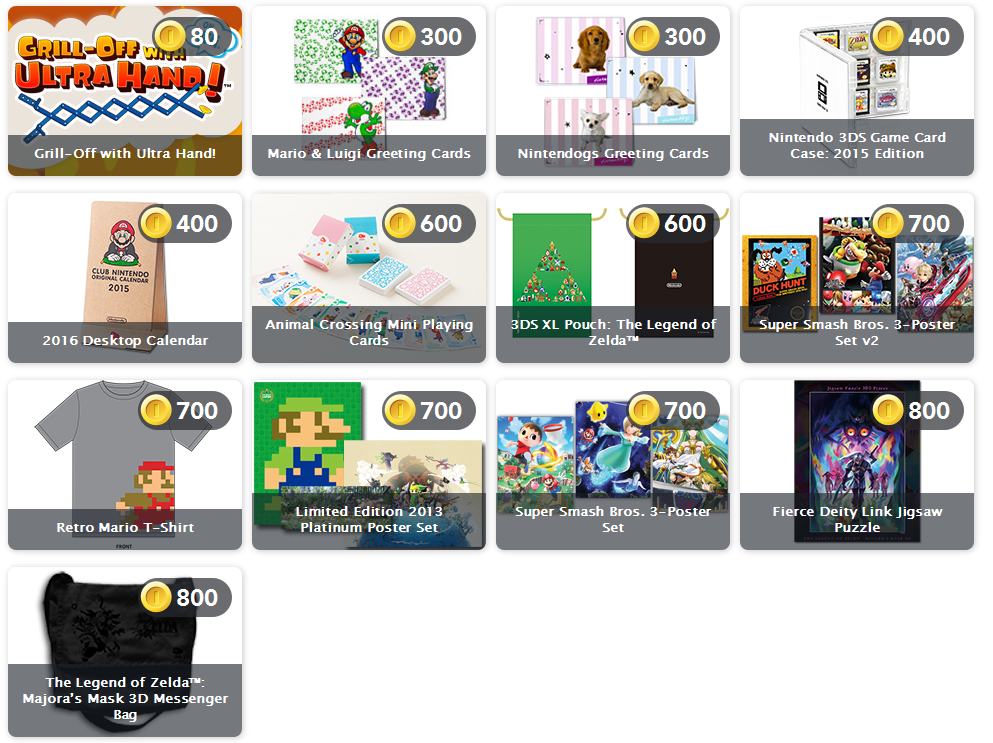