A new trailer has also been released for the upcoming looter shooter, which is in the works for PC, PlayStation, and Xbox. 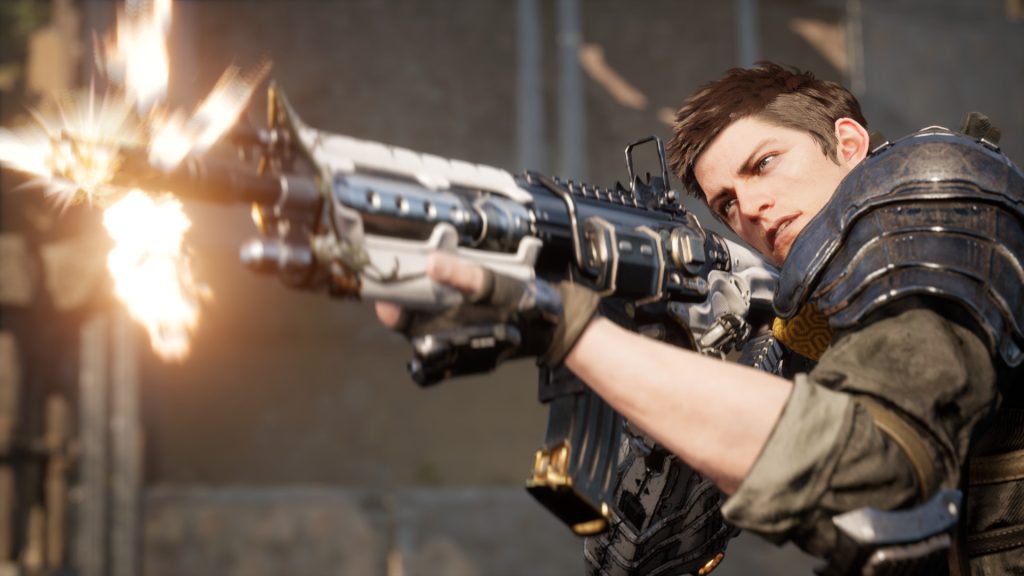 Announced by Nexon roughly a year ago as Project Magnum, the free-to-play third person looter shooter was recently fully revealed as The First Descendant. Now, the publisher has released a new trailer for the game, along with setting a date for an upcoming open beta.

The trailer, which you can view below, offers a meaty look at The First Descendant, offering glimpses of its world and setting, and more importantly, the more dynamic and kinetic sides to its combat and gameplay in general. Visually, the game continues to look solid as well.

Meanwhile, it’s also been announced that The First Descendant will also get an open beta in a couple months’ time, running from October 20 at 00:00 PT to October 26 to 23:59 PT, featuring 10 playable characters. Registrations for the beta, which has only been announced for PC, are available now on Steam.

The First Descendant is in the works for PC, PS5, Xbox Series X/S, PS4, and Xbox One.