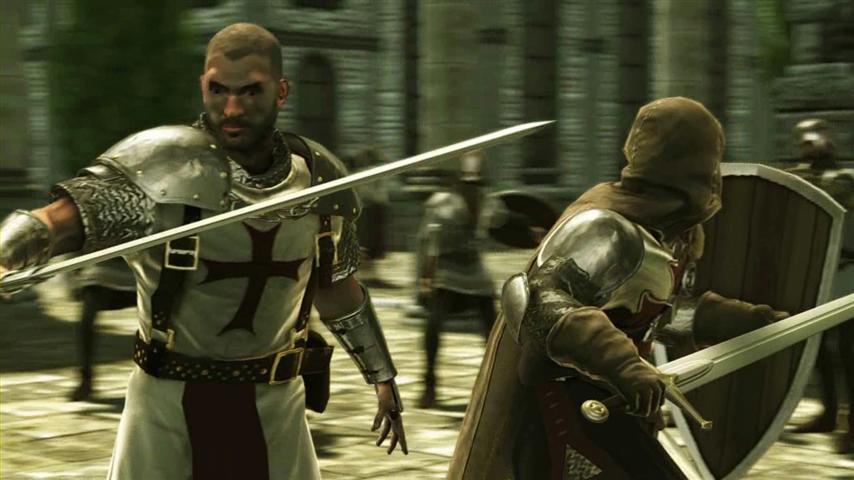 This game is one of those titles that sneaks up on you and might be good or bad.  The game I am referring to is ‘The First Templar’ set for an Xbox 360 and PC release on April 26th.  The game is being Published by Kalypso Media and Developed by Haemimont Games AD which is new to me.   The game actually looks pretty cool though from the trailer you can check out the below.