Star Wars: The Force Unleashed II is set for a release this October 26th for the Xbox 360, Playstation 3, PC, Wii and DS.  By pre-ordering the game at Gamestop, you will get an exclusive character skin as well as a silver lightsaber crystal that isn’t just for show.  The character you get is ‘Maulkiller’.  The character was basically made up with a short lived lifespan just for your Force Unleashed 2 enjoyment.  Was his story ridiculously created with a character plot that doesn’t make sense and would never really happen in the true Star Wars Universe?  ..Yes.. But at the same time, for the game and as a pre-order incentive, I think it is actually pretty cool.. strictly for the game of course and you can’t forget the Maulkiller Silver Saber crystal as well.  Here are the details straight from Gamestop: 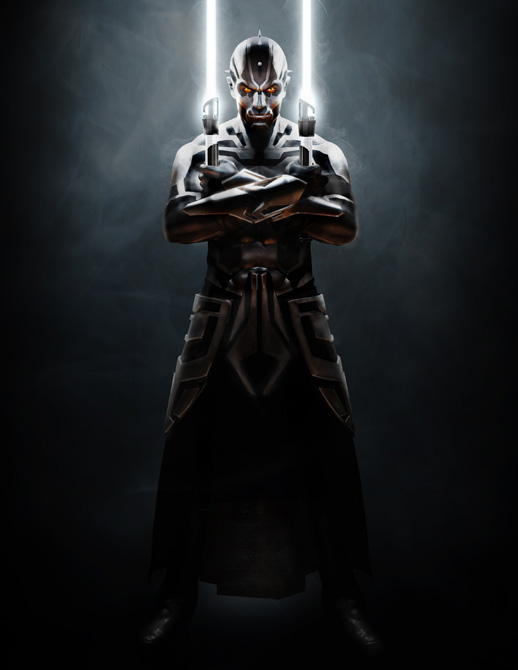 Amazon.com will offer a pre-order bonus of two exclusive challenge levels – “The Mystical Swamps of Dagobah” and “Defending the Core”, as well as also riecing an extra $10 off with a Gift Cad that can be used at any time.   Just in case you wanted to grab the Collector’s Edition of the game as well to maximize your content, this is what it comes with: