And all you had to do was pay attention to the story of Assassin's Creed: Brotherhood. 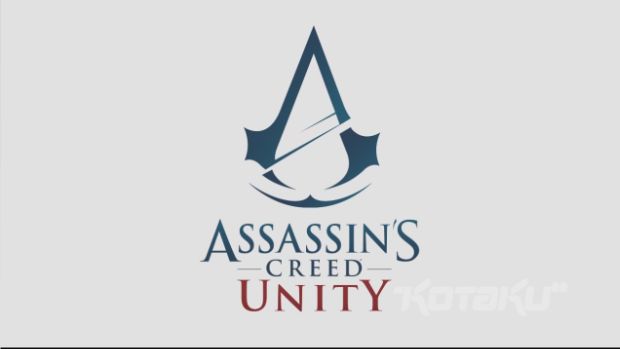 The modern day meta storylines of the Assassin’s Creed games are pretty bad and getting worse, but if you were paying attention to the, you would have realized that the ending of Assassin’s Creed: Brotherhood had teased the French Revolution setting… back in 2010.

Not only that, but the game had also teased the American Revolution setting for Assassin’s Creed III, which lends further credence to the often seemingly dubious statement that Ubisoft does in fact have a roadmap planned for the franchise and isn’t just making it up as it goes along.

Eurogamer asked Ubisoft about the ending sequence, which displayed the symbols Phrygian Cap, which is associated with the French Revolution, and the masonic Eye of Providence, which referred to the North American Revolution setting of Assassin’s Creed III.

“The symbols pointed to American Revolution and French Revolution,” said Ubisoft’s Jeffrey Yohalem, who would later go on to work on the excellent Far Cry 3 and the upcoming Child of Light.