Inside the Game Awards will feature information about the process behind the show, nominees, and more with Geoff Keighley and others. 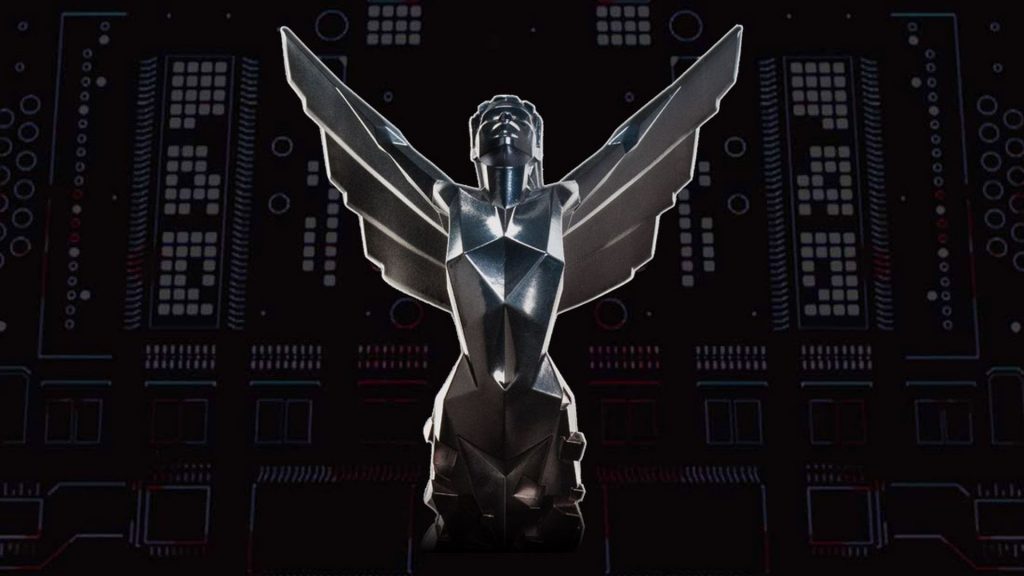 The Game Awards has emerged to be one of the biggest single events in gaming, with views that dwarf almost every other major one in the industry. It’s become the last big marketing time with tons of reveals and trailers, and this year promises to be much the same. It also seems there will an audio companion piece this year as well via Spotify.

As announced by Spotify, they will be an exclusive audio partner for the show this year. During the ceremony, they will reveal what gaming music was most listened to, for instance, but the bigger news is they will host a companion podcast called Inside the Game Awards. It will be a 4-part series that will break down the process of the show, the nominees, and other tidbits of information. The episodes will feature Geoff Keighley and a host of guests from the industry.

The Game Awards 2021 are set to air on December 9th. You can take a look at the nominees through all the various categories through here.