Marvel Comics has been an icon in almost everyone’s life, because at one point we have read a comic or two and most of the time we have been captured by the sheer ingenuity of the comics and what they represent. Marvel started in 1939 as Timely Publications, and by the early 1950s or so become known as Atlas Comics.

The series created by Stan Lee, Jack Kirby, Steve Ditko, and many others have spawned video games, films that have since then grossed into the billions of dollars. Comic books have often been shunned by people who think themselves too “mature” but comic books have given people hope, ideas and happiness to millions of people. Characters such as Spider-Man, the X-Men, the Fantastic Four, Iron Man, the Hulk, Captain America, the Silver Surfer, and the Avengers, have all at one point made changing the world a very possible idea to ordinary people. 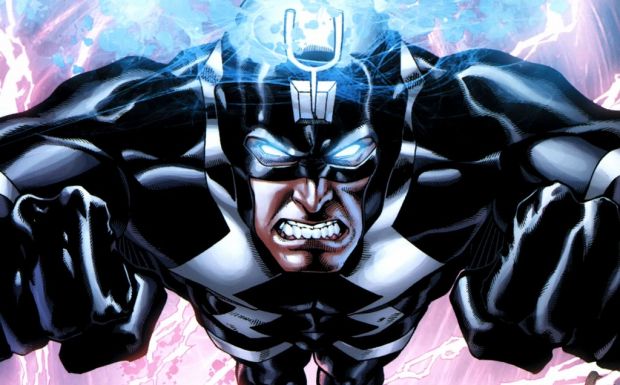 Black Bolt’s powers is something to be in awe of , or rather be shit scared of, because if he speaks it triggers a massive shockwave of sorts capable of leveling a city. Which is why over the years the character has undergone extreme mental training to prevent himself from uttering a sound, even in sleep. Black Bolt is a great character make no mistake and he is a great asset. He has battled the Hulk and survived, and has known to have survived a lot of wars. Black Bolt later came to possess Cosmic Awareness which alloweds him an omnipresence consciousness to know exactly what he feels he needs to know at any given moment.