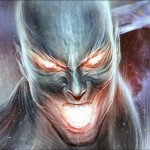 The Greatest Marvel Villains of All Time

These baddies will put the fear in you. 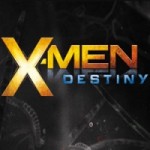 X-Men Destiny Out Now! Details Inside

Activision and Marvel's latest X-Men Action/RPG game, X-Men Destiny is now available at retail stores nationwide! You play a young mutant who is just discovering his powers. As you progress, the c... Read More

Yes we here at GamingBolt.com are in love with video games.  The X-Men franchise has been a part of video games for a very long time now and it wouldn't serve us right if we didn't bring you the tr... Read More 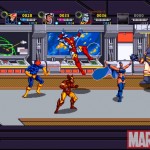 Well it's time for another tough old school arcade game review.  The funny thing is I'm not being sarcastic because change original coin-op games too much and they are hated by hardcore fans, keep ex... Read More 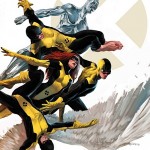 Konami has announced at the New York ComicCon 2010, that they will be releasing their original six player c-op game on the Xbox Live Marketplace and the Playstation Network as an arcade title.  You... Read More