The Greatest Marvel Villains of All Time

These baddies will put the fear in you.

We all know that every hero needs a villain and let’s face it, Marvel has an awesome list of villains that are absolutely fantastic, yes they are evil and yes they are rotten to the core, but at the crux of it, they have over the years been a source of entertainment to many fans. These baddies have proven to be more of a challenge to the heroes of the Marvel universe and have smashed, blown up, conquered worlds, people and countries to prove their point.

The creators of Marvel have an extraordinary sense of imagination to come up with characters like these, because when you read up on some of these characters there are no words to begin understanding who they really are. With that said here are some of the evil, vile, and downright villainous beings of the Marvel Universe. 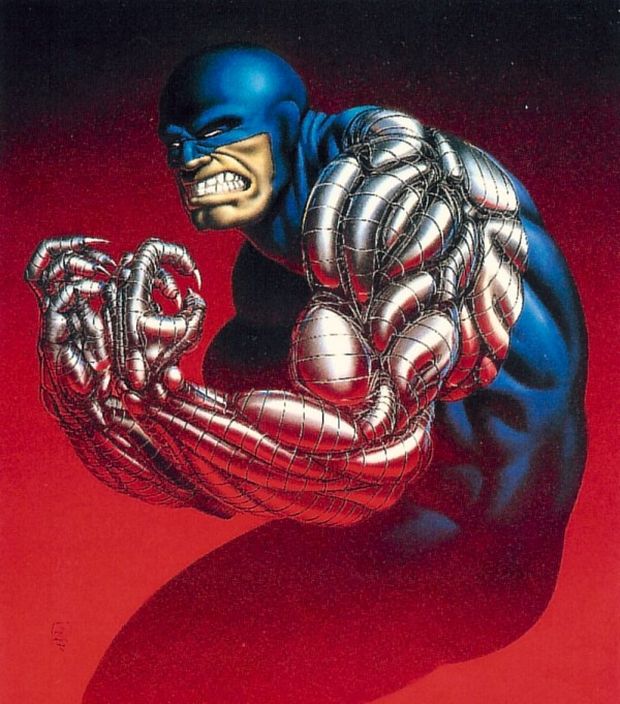 Not much is known about Cyber aka Silas Blurr, but we do know that in World War I he was in command of the special Canadian Army unit, the Devil’s Brigade, which included Logan himself (Wolverine). Cyber was basically an entity of sorts and has taken possession of the body of a powerful young man named Milo.  Now Milo’s body is super humanly strong, capable of ripping off a horse’s head with one punch. Although the limits of his current body are unknown .