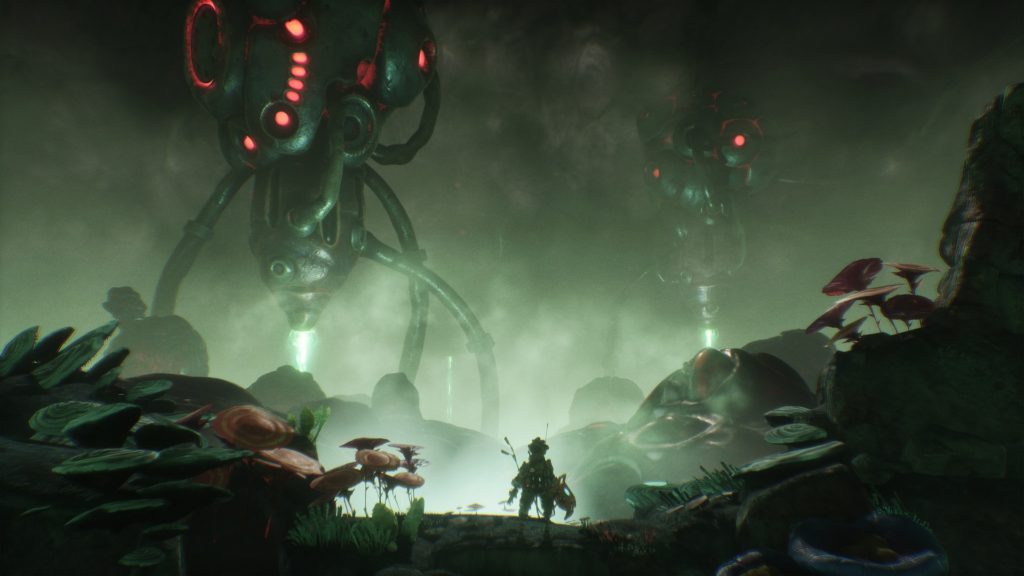 Image and Form Games’ The Gunk is one of the most highly-anticipated releases coming to Xbox this year, and details on the release date remain scant until now. The game has made an appearance during the Xbox Gamescom stream, and will be releasing in December 2021.

Not a lot of additional information has been revealed in the trailer, which you can check out below. The Gunk is an action-adventure platformer where players will travel to exotic alien worlds and rid them off the deadly gunk – called well, The Gunk. The game looks interesting with great art direction, and releases on Xbox Game Pass on launch.

Xbox’s holiday season seems to be packed with releases. Halo Infinite will reportedly be releasing sometime in November, Forza Horizon 5 will be releasing in November 9 as well, and with The Gunk being confirmed for December – Holiday 2021 seems to be shaping up great for Xbox fans.