It is already available in Japan and Europe. 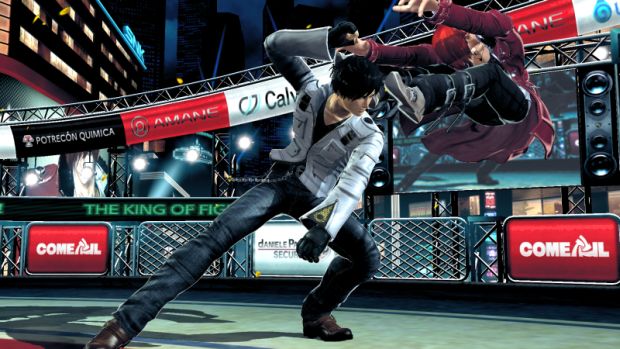 Yesterday was supposed to be the reveal of The King of Fighter 15, the latest entry in SNK’s long running fighter franchise. It was not to be, and the reveal has been pushed off until a now undetermined time alongside the latest season of their other franchise, Samurai Shodown. But in the meantime, the previous entry is getting a new spotlight with a new re-release.

The King of Fighters 14 is getting an Ultimate Edition to kick off the new year. It has already been released in Europe and Japan, and will come to America later this month. It includes the full base game, all 8 DLC characters, 10 DLC costumes and 10 themes for PS4. You can check out the full trailer for it below.

The King of Fighters 14 Ultimate Edition releases in North America on January 10th for PlayStation 4. The original game is available there and on PC, though as of now the Ultimate Edition has only been announced for PS4.