The Legend of Zelda: Link’s Awakening Is Up For Pre-load, File Size Is 5.8 GB

The remake is out in one month. 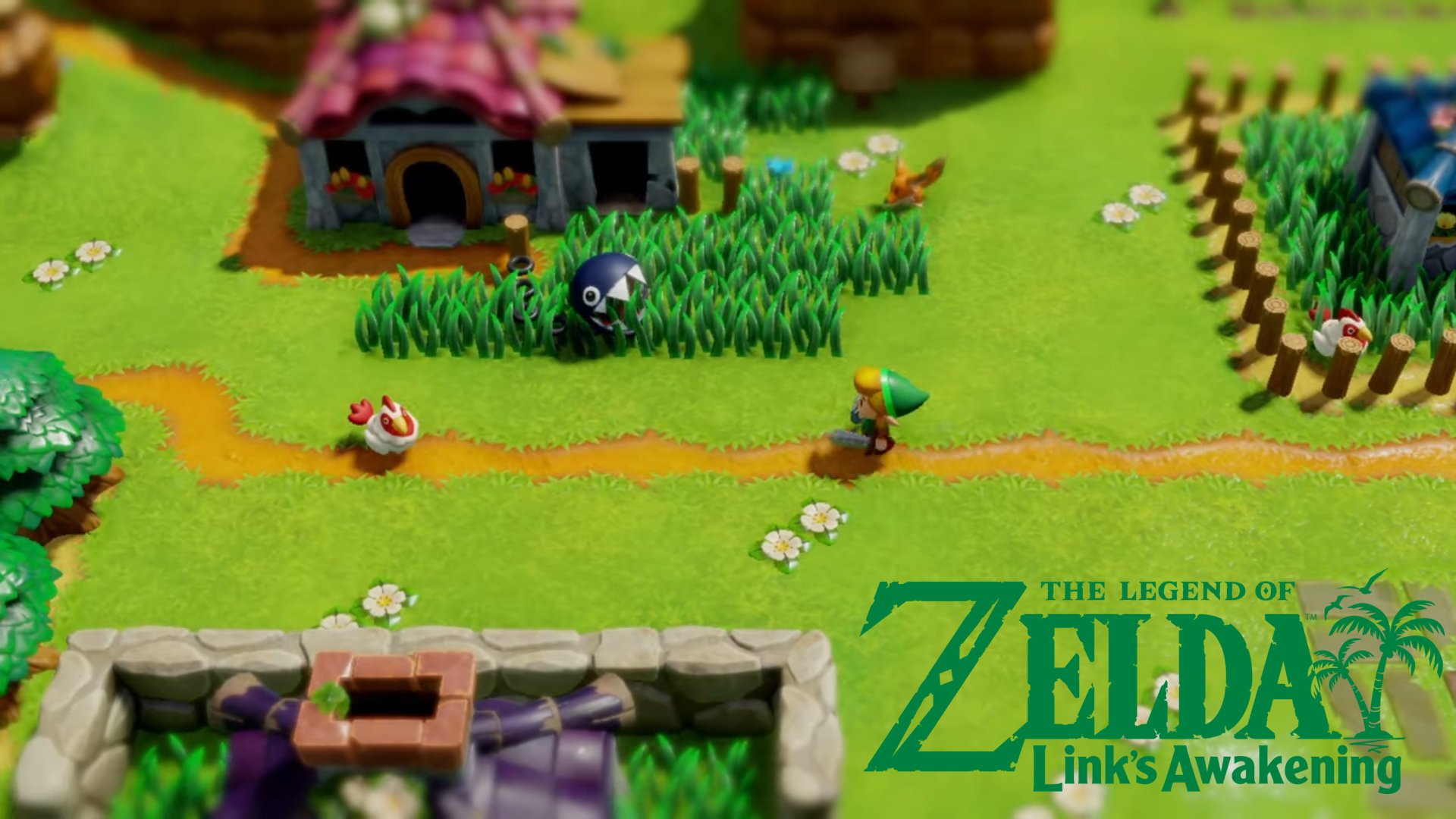 The Legend of Zelda: Link’s Awakening is up for pre-load on the Nintendo Switch eShop, Nintendo has confirmed via its Japanese Twitter account. Usually, Nintendo only makes its games available for pre-load after they’ve gone gold, so even though this wasn’t specifically confirmed, we can assume that primary development on the game has now wrapped up, a month ahead of launch.

The game’s file size stands at 5.8 GB, which is not too large, but is still pretty big by Nintendo standards. For comparison’s sake, Super Mario Odyssey – a much larger game by every metric – came in at 5.7 GB. Meanwhile, Nintendo UK’s website also states that if you purchase the game right now (up until September 22nd), you’ll get double the gold coins in exchange than usual, which amounts to £5.00. This, of course, will not apply if you choose to redeem one of your Nintendo Switch Online Vouchers to purchase the game, since gold coins are already provided on purchase of Vouchers.

Developed by Grezzo – who also handled the 3DS remasters of Ocarina of Time and Majora’s Mask – The Legend of Zelda: Link’s Awakening is out exclusively for the Switch exactly one month from now, on September 20. Nintendo will be showing off new gameplay footage from the title during Gamescom week, so stay tuned to GamingBolt for all the latest updates.