The Legend Of Zelda: Link’s Awakening Will Have Streamlined Map And Menu Functions

You won't have to spend as much time in the menus, Nintendo promises. 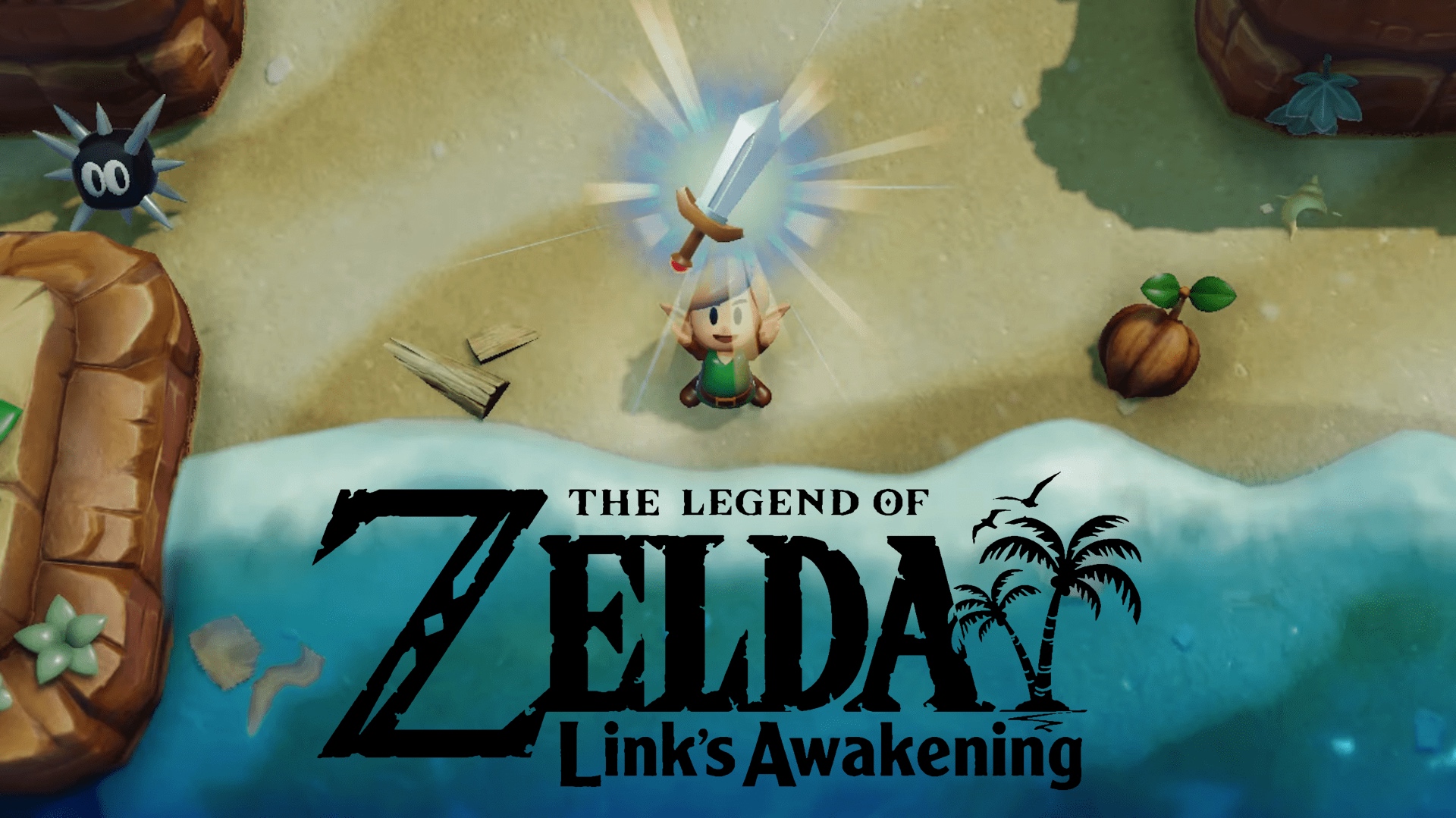 The cutest little remake, The Legend of Zelda: Link’s Awakening, is coming in September. Like all remakes, there’s new additions and alterations that will, at least hopefully, make the experience better. We already know of an unexpected cameo not present in the original release, as well as a Dungeon Builder that could potentially evolve into its own thing. That’s not all, though, as the game will also have some tweaks to its menu and map functions.

In an interview with Wccftech, Nintendo of Canada’s Andrew Collins discussed the game at length. He talked about the game’s new art style, the upcoming amiibo for the game, and whether or not he felt it was a game aimed at kids. When talking about new content, he stopped short of confirming bonus modes, but did say that the team had looked at streamlining the menus so players won’t spend as much time in them as the original Game Boy game, as well as changes to map markers that they hope will streamline the experience.

“One of the key things we’ve done, is we’ve taken a look at the original game, and tried to find ways to refine it,” said Collins. :We looked at the menu system, because if you remember from the original, you do spend quite a bit of time in the menus. We’ve been able to reinvent the menu process, so you don’t spend nearly as much time in the menus. Another example is the map screen — now you can manage a lot more things, and put reminders in there. For example, if there’s a stone blocking a dungeon you can’t lift up yet, you can put a marker down there and come back when you’ve got some extra strength. The enemies are also more intelligent. In previous games, you could run past them and they wouldn’t react, but now they know that you’re there. So there are a lot of things that change how you play a little bit.”

The Legend of Zelda: Link’s Awakening will release exclusively on the Nintendo Switch on September 20th.