This year, Nintendo finally releases the long awaited, highly anticipated, and perennially delayed The Legend of Zelda for the Wii U. The newest installment in the legendary action adventure franchise remains a surprising enigma, even as we move ever closer to its release- and that’s because, put together, we have less than two minutes’ worth of media for it.

However, it seems that surely but slowly, Nintendo are starting to tip their hand, if only a little. Screenshots of the upcoming game have been found in The Legend of Zelda: Twilight Princess HD, the HD remake of the classic game that finally releases on the Wii U this month. The screenshots don’t seem to be anything new- in fact they all seem to be from the very first trailer ever released for the game, back in 2014. But still, any new communication from Nintendo regarding this game, no matter how indirect, is welcome at this point.

The Legend of Zelda: Twilight Princess HD launches on March 4, exclusively for the Wii U. The Legend of Zelda is due out on the Wii U by this year’s end; the title is also widely expected to hit Nintendo’s mysterious NX platform. 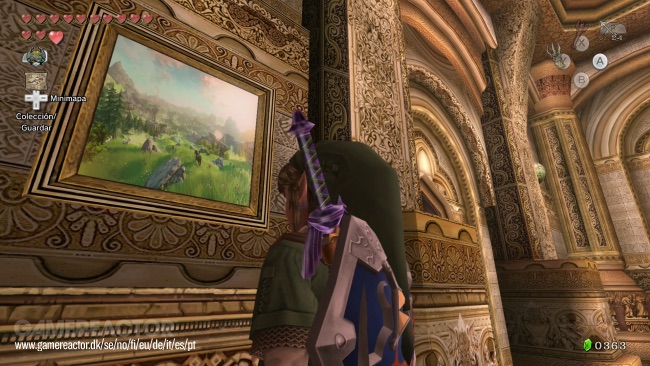 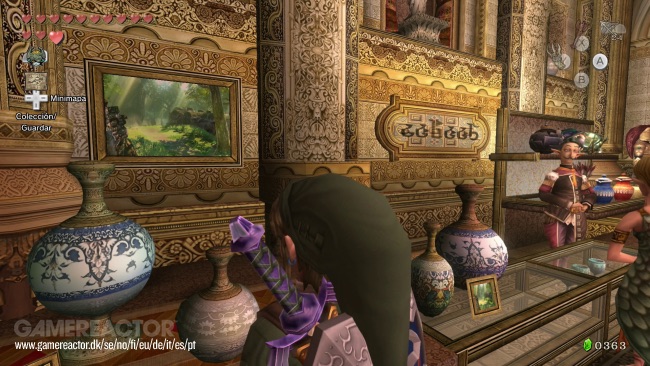 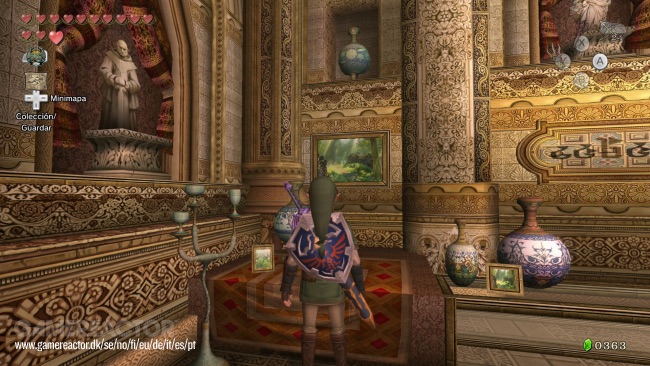 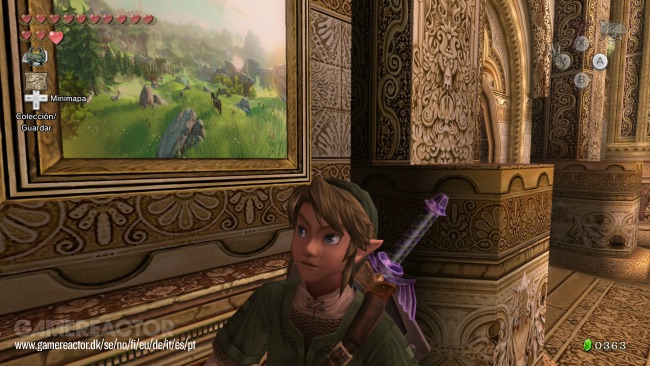