Nintendo says the upcoming Switch remaster will have "refinements to player tutorials and general guidance throughout the adventure." 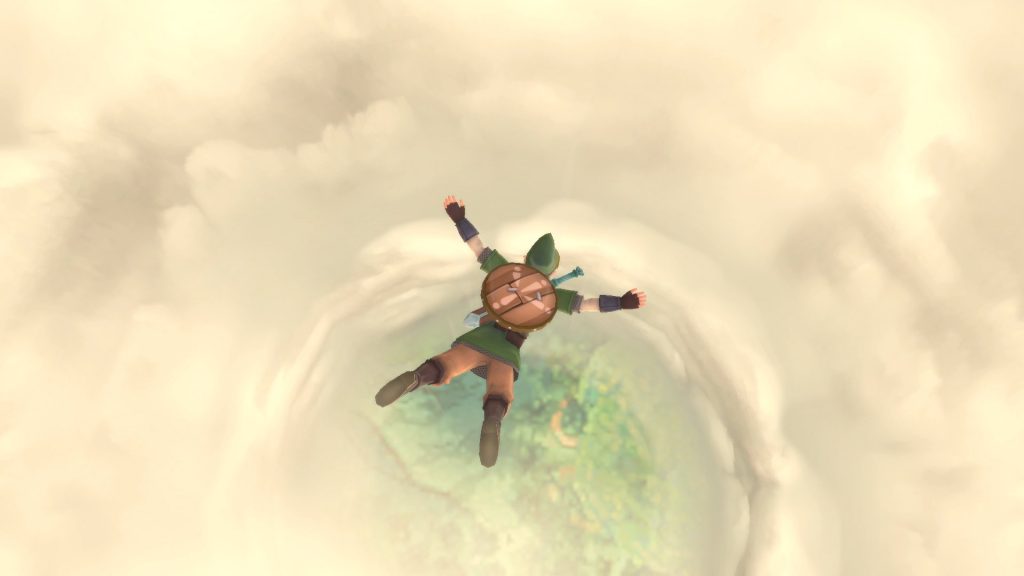 The Legend of Zelda: Skyward Sword HD is looking like a very basic remaster so far, to the extent that it almost shouldn’t be called a remaster. It’s adding a new regular control scheme, along with improvements to performance and to the motion controls, but Nintendo has been pretty tightlipped about what sort of other improvements players can expect. Is that because there are no other improvements?

Not quite. Nintendo’s official website’s Skyward Sword HD page has been updated with a list of improvements in the game, and while most of it is known information, a new point promises “various quality-of-life enhancements.” Crucially, these will include “refinements to player tutorials and general guidance throughout the adventure.”

Excessive handholding was one of Skyward Sword’s biggest issues, to the point that it could actively affect your enjoyment of the game (and this is coming from someone who actually likes the game). Hopefully, dialing that back is the “refinements” that Nintendo is referring to here.

We should know soon enough. The Legend of Zelda: Skyward Sword HD is out for the Switch on July 16.