The Legend of Zelda: Tears of the Kingdom Takes the Top Spot in Famitsu’s Most Wanted Charts

The Legend of Zelda: Tears of the Kingdom grabs the top spot, with Final Fantasy 16 dropping down to second place. 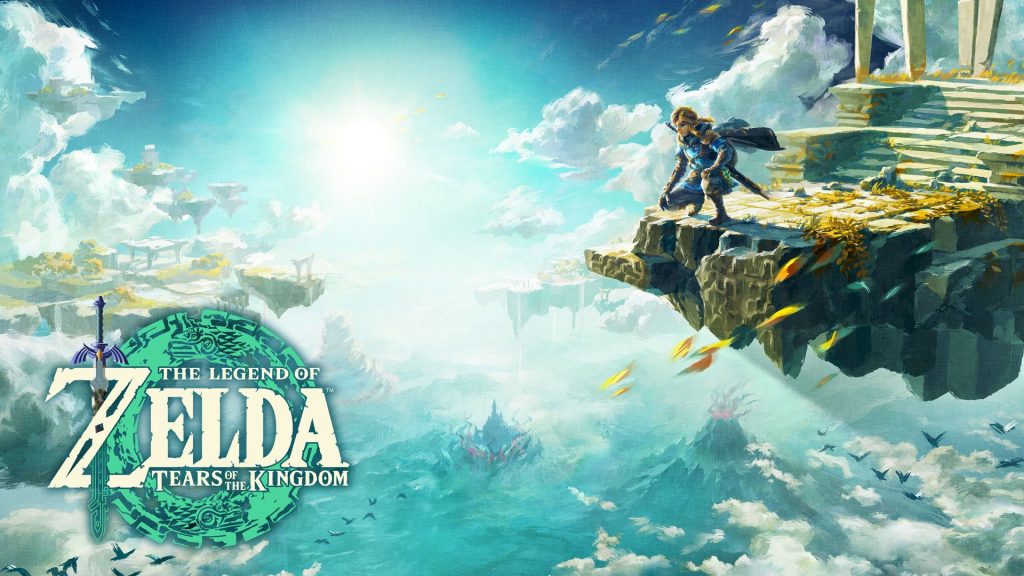 For several weeks running, Final Fantasy 16 has been topping Famitsu’s weekly charts for the most highly anticipated upcoming games, decided by votes from its readers, though this week’s top 10 has seen some interesting changes. The Legend of Zelda: Tears of the Kingdom has climbed up into the No. 1 spot, while Final Fantasy 16 drops down to second place, with a narrow gap separating the two.

Meanwhile, Bayonetta 3, which hadn’t yet launched when voting for these charts took place, has fallen to the No. 4 spot, while Pokemon Scarlet and Violet hang on to their spot in third place above it. In fifth place, Dragon Quest Treasures also remains unmoved.

Another Final Fantasy game follows close behind, with Final Fantasy 7 Rebirth slotting in at No. 6, while fellow Square Enix title Star Ocean: The Divine Force, which hadn’t released at the time of voting either, comes in at No. 7. Harvestella, Street Fighter 6, and Resident Evil 4 round out the top 10, just as they did last week.

You can check out the full top 10 below. All votes were cast by Famitsu readers between October 6 and October 12.