The Link Beween Video Games and Violence to be Probed 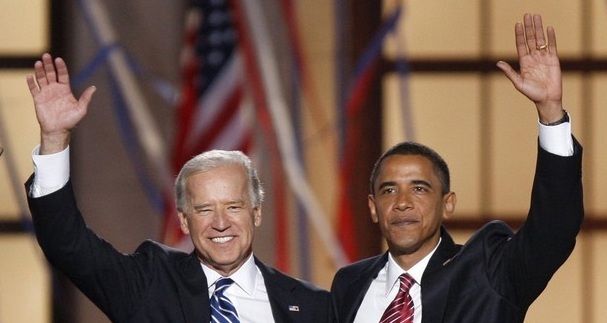 President Obama is encouraging Congress to research the link between video games and violence. They have, for this reason, kept aside $10 million out of a $500 million fund allocated to reducing gun violence in the country.

This is due the Sandy Hook incident which left many children dead and was due to a shooter who liked Mass Effect 3. Well, there’s no relation between the game and his initiative to gun down a school but the motivation for the study is to find the relationship between the two.

“If there’s even one thing we can do to reduce this violence, if there’s even one life that can be saved, then we have an obligation to try it… I will put everything I’ve got into this, and so will Joe, but I tell you the only way we can change is if the American people demand it,” Obama said.

You can check out the speech below where Biden also gave a talk.