The Lost Child, The New Game From El Shaddai’s Creator, Might Be Coming To The West

Who let the cat out of the bag early? 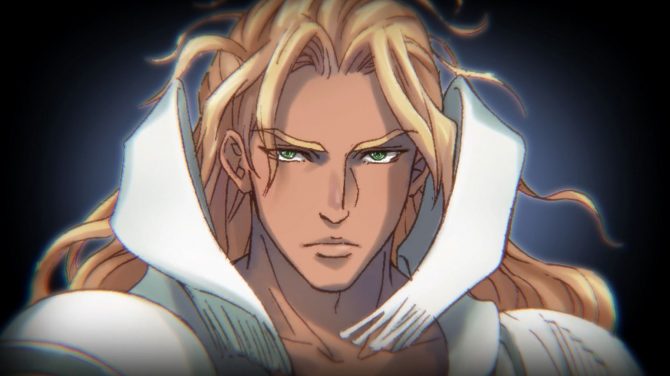 The Lost Child, the new game (and sort of follow-up) to El Shaddai by the maker of that game, might be coming to the west from NIS America- as DualShockers reports, it sounds like NISA uploaded the announcement trailer for the western release of the game to YouTube early by mistake today.

They took the trailer down instantly- but all subscribers to the channel got the notification when the trailer as uploaded, meaning the surprise has officially been leaked at this point. The Lost Child will be hitting the PS4 and PS Vita (the same two platforms that it released on in Japan), and is inextricably linked to El Shaddai, with protagonist Enoch even making a return in this game.

Of course, while this leak comes from the most reliable source there is, it still is a leak, meaning that formally, there has been no official announcement- it seems like we might have to wait a bit for that.