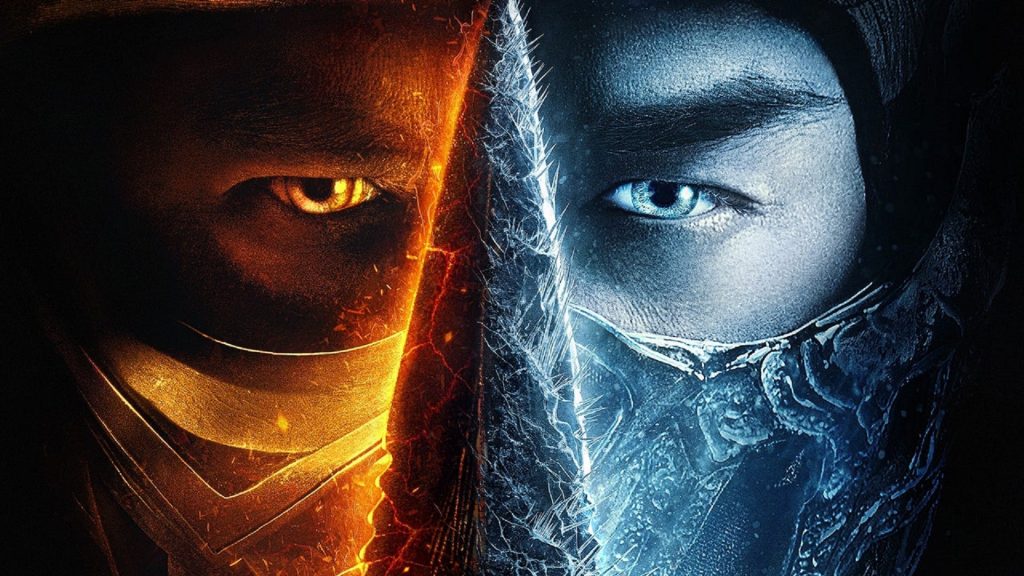 There’s good news for fans of movie theaters and Mortal Kombat this weekend. According to Deadline, the newest adaptation of Midway’s arcade klassic grossed $23.3 million during its opening weekend, which marked the biggest opening weekend for an R-rated film since the beginning of the pandemic last March.

When combined with Funimation’s Demon Slayer, which also made its theatrical debut in the US, last weekend was the biggest weekend for cinemas since the the start of the pandemic. Mortal Kombat‘s box office haul reportedly beat the expectations of Warner Bros., who were anticipating a first-weekend take in the $15 million area.

If Mortal Kombat doing well is surprising, maybe it shouldn’t be. While critical reaction to the film was expectedly mixed, the film holds an audience rating of 87% on Rotten Tomatoes. Mortal Kombat is the the third best-selling fighting game series in the world, with 54 million copies sold worldwide. It is behind only Super Smash Bros. and the Dragon Ball fighting games series.