The Next Assassin’s Creed Game May Not Launch In 2017

Ubisoft won't commit to a 2017 release date for the new game. 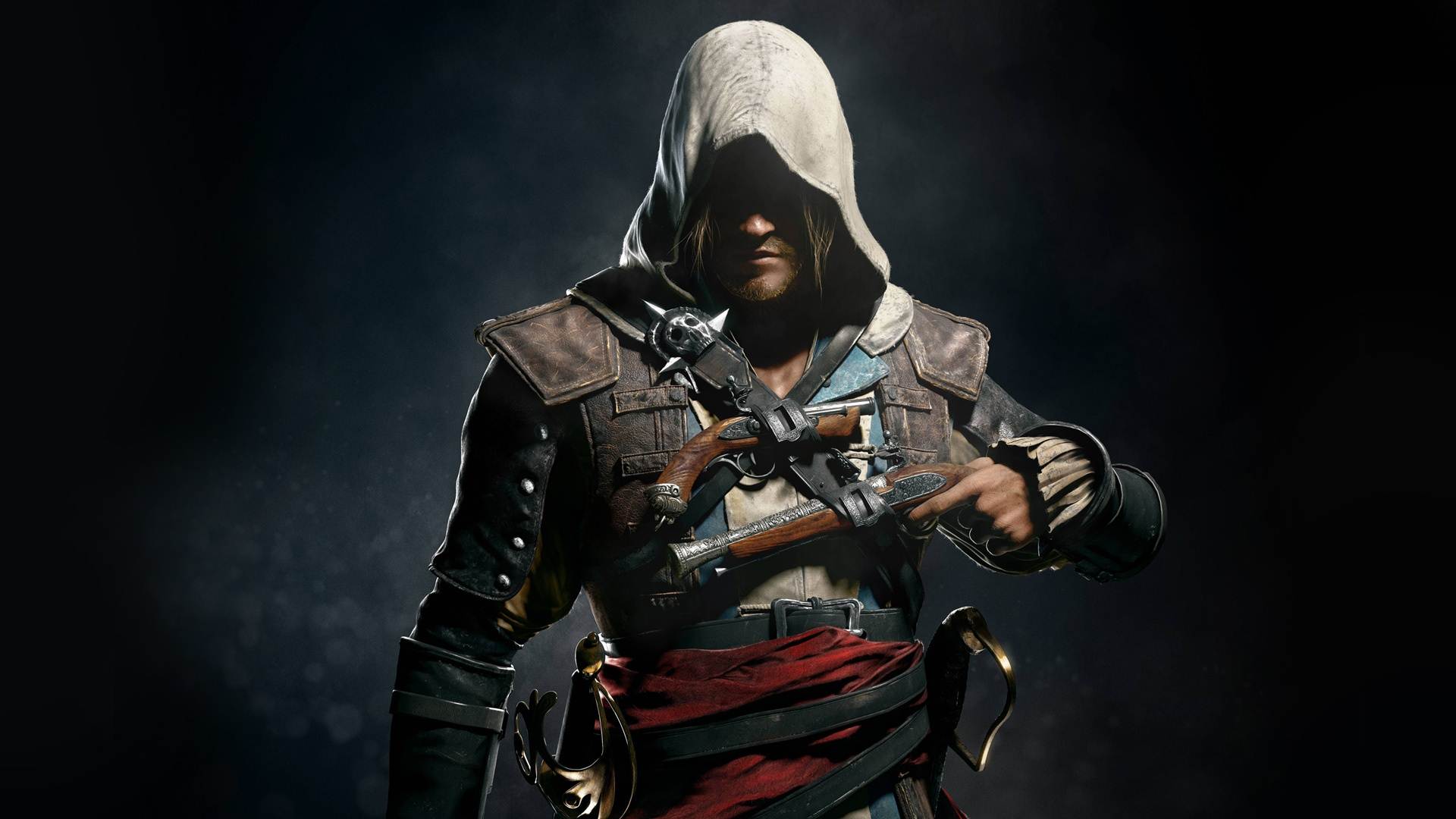 This year marks the first year that we are not getting an Assassin’s Creed game since 2008- since 2009, we have had a mainline Assassin’s Creed game release every year. But in the face of declining sales, and 2014’s Assassin’s Creed Unity dropping the ball pretty heavily, it seems as though Ubisoft made the right decision to take a year off, and work on retooling the franchise into something that could excite the mainstream public again, choosing instead to focus on games such as the upcoming Watch Dogs 2 for this Holiday season.

So far, we have been under the impression that Assassin’s Creed‘s next game, colloquially referred to as Empire, and presumed to be set in Ancient Egypt based on leaks and well sourced reports, will be launching in 2017. However, in an interview with Gamespot, Ubisoft CEO Yves Guillemot recently stated that a 2017 release wasn’t necessarily a given.

“What we saw in the development of the next [Assassin’s Creed] was that we had an opportunity to take it to another level,” he said. “So we said we’ll take all the time it takes to make the experience fantastic. It was feasible because we have other games. There’s a huge potential in this game to revolutionize the IP, so we said, “Let’s make sure we change our model so we have more time and that we can bring back a greater experience.”

So when would the IP be back, then, according to him? Surprisingly, he would not commit to a date at all, saying only “It will be back when it’s ready. That’s when we feel we have something there.” When prodded further with the specific 2017 release window, Guillemot only said, “Yeah [that isn’t necessarily 2017]. It will be when it’s ready.”

So- it sounds like for once, Ubisoft are willing to miss a release date and instead focus only on delivering the best product that they can. For the publisher that essentially rushed out an unfinished game with Assassin’s Creed Unity simply to have a tentpole release for the 2014 Holiday season, I’d say that makes for a pretty big change.