The Next Destiny Expansion May Be Called The Taken King

At least the name sounds cool. 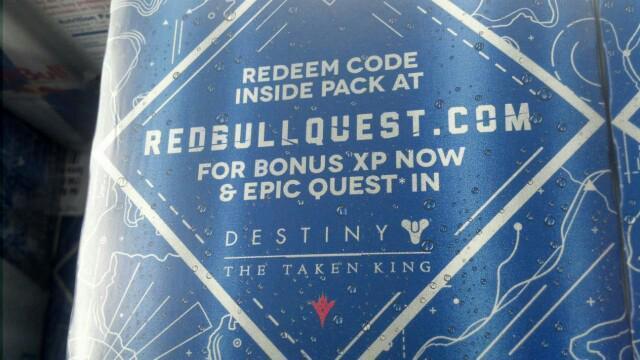 Red Bull of all sources seems to have mistakenly leaked the official name of the next Destiny expansion (referred to so far mostly by its codename, Comet), thanks to a mistaken early reveal of a cross brand promotion. The new expansion, it appears, will be called The Taken King.

The name lines up with trademark filings that Bungie has made earlier, so this isn’t an outlandish claim. Right now, nothing else was leaked about the expansion (though we will probably learn more at E3 in two weeks), although, thanks to prior official statements, we do know that this will be the biggest content expansion to Destiny yet (not that that is saying much), and that it will include a new endgame raid, unlike House of Wolves.

Personally, I am cautiously looking forward to this expansion- in spite of all the pre-release controversy, House of Wolves managed to clean up some of the mess that the base game and The Dark Below had. Assuming the next expansion continues on with this trajectory, there is a very real chance that Destiny may actually begin to live up to its promise.