The Next Xbox: 10 Announcements That Microsoft Won’t Make On May 21st

We put a real and much needed downer on the upcoming Xbox announcement.

Just as Sony unveiled their next generation console at a press event in February, Microsoft are poised to reveal the future of the Xbox brand on May 21st. Though Sony have won serious brownie points for their successful console reveal, they didn’t quite give us all of the information we wanted though.

Obviously, they were saving back some of the juicier bits for E3, and we can expect Microsoft to pull a similar tactic with the Xbox 720. There’s no doubt that the Xbox 720 reveal is something to look forward to but, on the off chance you’ll be getting your hopes up, here are ten elements of the new console that might not be disclosed in May. 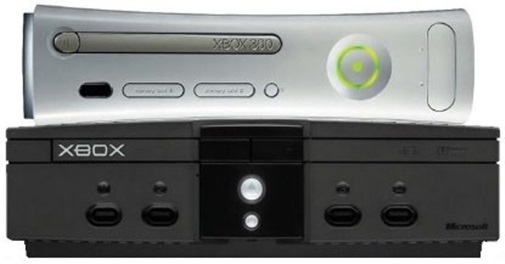 Backwards compatibility is one of those oddly divisive elements of a console that inspires equal devotion and apathy amongst a platform’s fan base. Some demand it, whilst others couldn’t care less. Rumours have surrounded the nature of the 720’s BC for some time now, but it’s unlikely the speculation will be totally silenced until E3. MS may well touch on the issue in May, but don’t expect full details for a while. 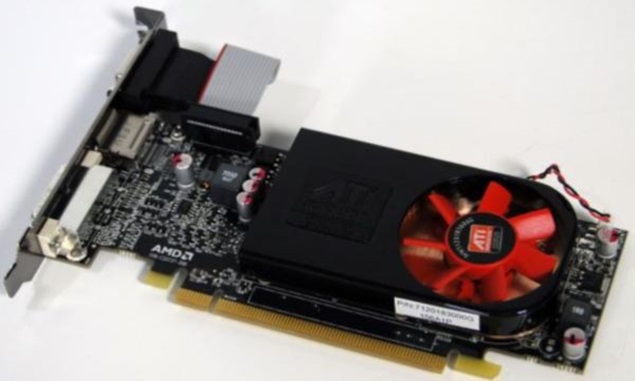 There have been enough rumours out there to put together a comprehensive list of the potential hardware inside the Xbox 720. Not all of the information out there is reliable though, and Microsoft aren’t going to totally put our minds at rest on the hardware front just yet. Considering we don’t even know what the console looks like yet, it’s unlikely we’ll get a full technical specification on the 21st.

Considering it will be at least a few months before the console is ready for release, it’s highly doubtful a final design has been decided yet for the Xbox 720. With that in mind, much like with the PS4 reveal in February, you shouldn’t expect to see what the new console will look like. That said, MS have had more time than Sony before their announcement, so we may be in for a surprise with this one. I wouldn’t hold my breath though.