The Original Diablo Is Available Now On GOG 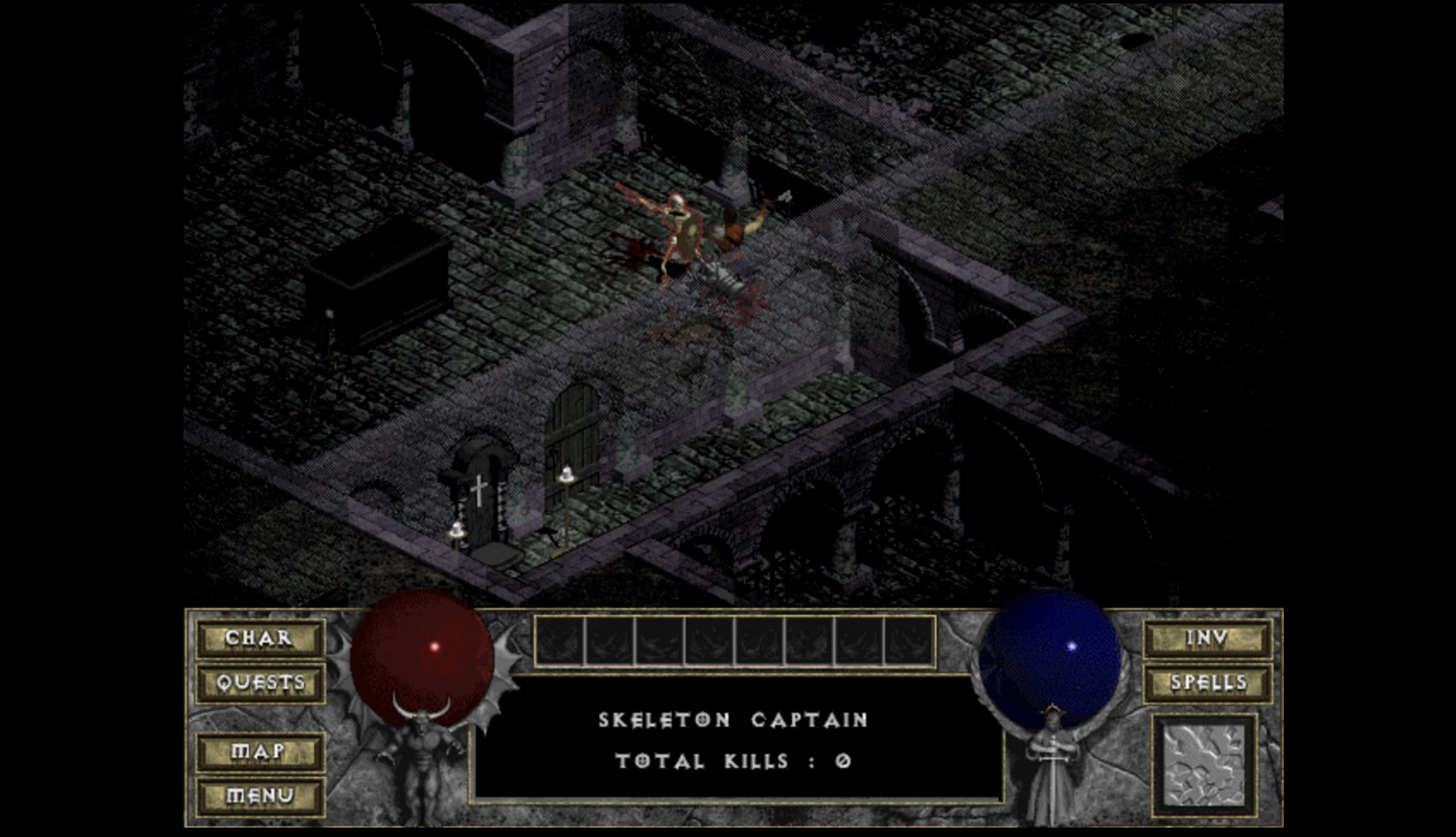 Blizzard announced today that Diablo—the original Diablo, which launched in 1996 and set off a legendary franchise, as well as a whole new sub-genre of role playing games—is now available to purchase via GOG. This marks the first time this iconic game has been available to buy digitally.

Diablo is available on GOG in two editions—a “classic” edition, with support for the original resolution, as well as matchmaking with Blizzard’s Battle.Net service for multiplayer, and an “enhanced” edition, which has Windows 10 specific enhancements, including high resolution support. Both versions are DRM-free, and can only be bought via GOG—you will not be able to get them anywhere else, not even Blizzard’s own Battle.net.

And this isn’t all either, since Blizzard also confirmed that Warcraft: Orcs and Humans and Warcraft 2 will both be coming to GOG at a later date as well. I’m just happy these incredibly influential games will be available on a modern storefront in one way or another.