A new trailer for the co-op horror title has also been released. 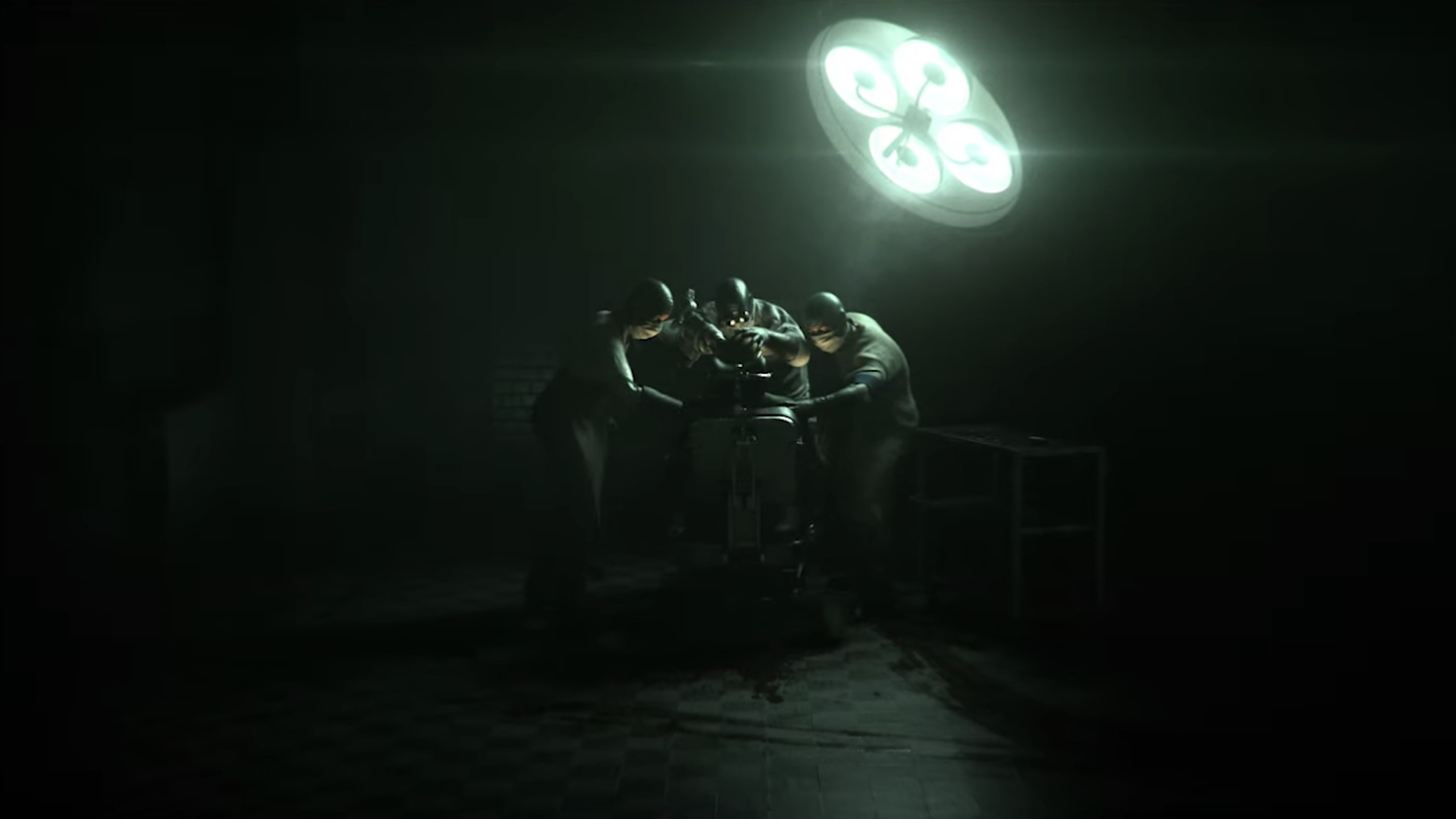 Red Barrels discretely announced The Outlast Trials at the end of last year, and we got our first good look at the next chapter in the Outlast series at the recent PC Gaming Show with a new trailer.

The trailer is suitably vague and mysterious, but does set the tone for the game pretty effectively. There’s some creepy doctors who’re running some sick torture game on a patient tied to a chair, and attempting mind control with… night vision goggles? We then see a glimpse of (presumably) the same patient running from a nightmarish creature, but things don’t end too well. Take a look below.

The trailer also confirms that The Outlast Trials will be releasing for PC in 2021. Though not a direct sequel to the first two Outlast games, The Outlast Trials brings something new to the table for the franchise. Set during the Cold War, it will allow four players to face whatever nightmares it has in store together in co-op play.